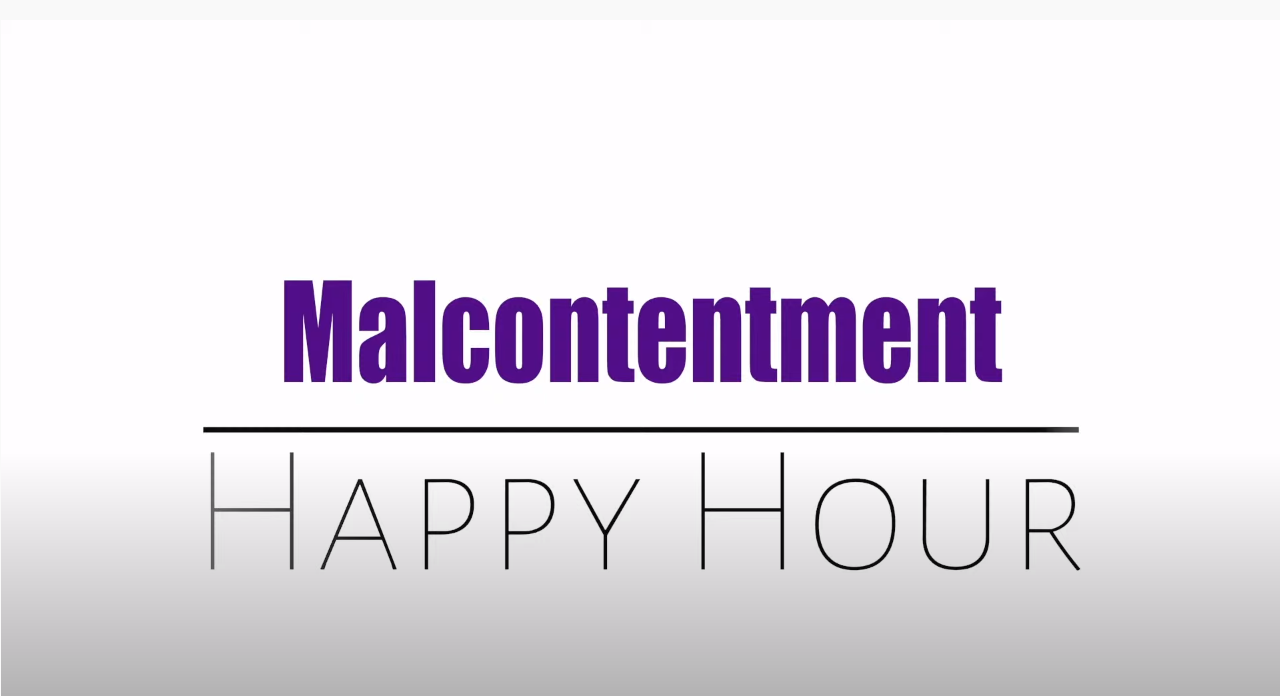 The show from February 1, 2021, featured David Obelcz and our co-host Jennifer Smith.