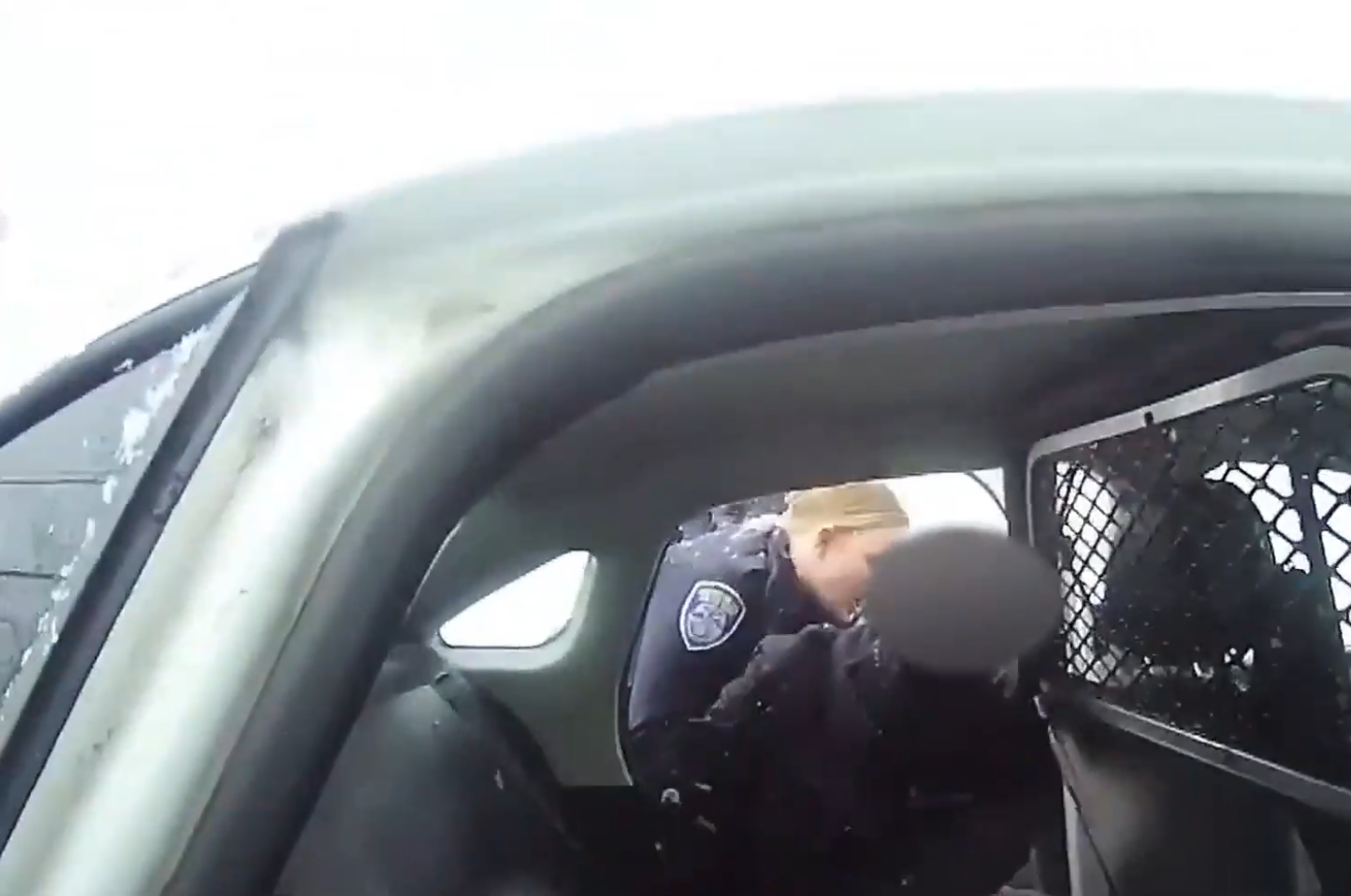 [ROCHESTER] – (Malcontent News) Accusations of domestic violence and child abuse flew in Rochester, New York on January 29, as police arrested, and then pepper-sprayed a restrained 9-year-old child in the back of a police cruiser. Police were called about an incident involving the child, where she initially reported to officers that her mother had stabbed her father.

During the incident caught on multiple police body cameras, the mother of the child verbally and physically assaulted the restained juvenile, before police ordered her to go into her home. They attempt to take the child into custody, after telling her she wasn’t in any trouble, and then wrestle her to the ground and handcuff her. The child refuses to put her legs into the police cruiser and begs for a female police officer on video.

As a female officer attempted to deescalate, the other officers involved only made the situation worse, until the female officer also joined in, and ultimately pepper-sprayed the handcuffed 9-year-old in the face. She was then locked in the police cruiser while begging for her eyes to be wiped.

On Monday, February 1, 2021, it was announced an unknown number of officers have been suspended, with pay, pending an investigation. The mayor of Rochester indicated that this was the only action they can take due to the police union contract and New York state law. Despite allegations of assault and child abuse and the abuse caught on camera, after taking the nine-year-old child to the hospital, she was released back to her family. The child is black, all 9 officers who were at the scene were white.