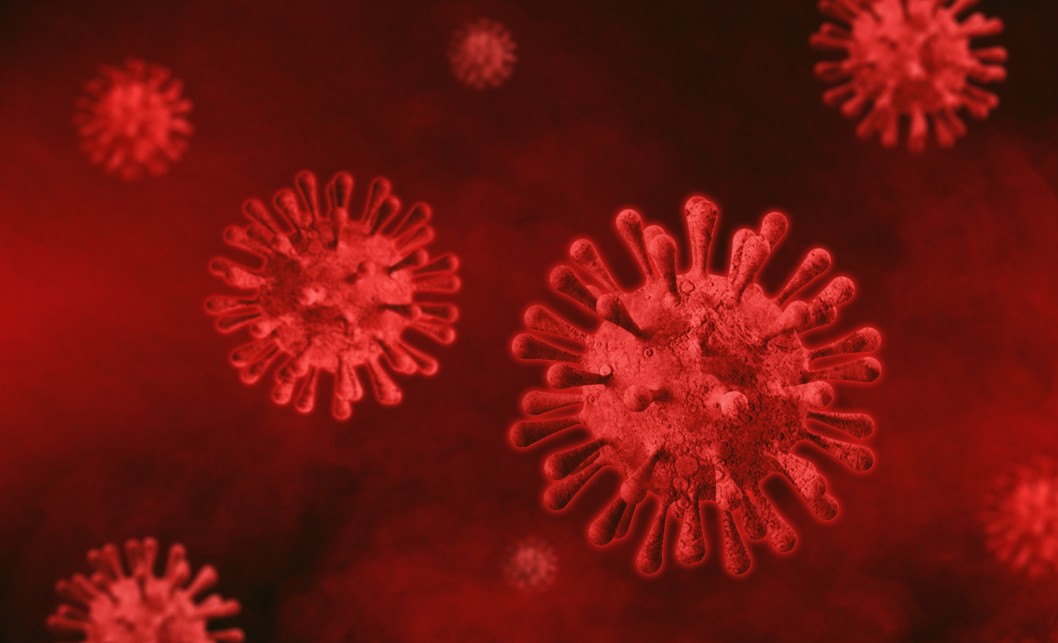 OLYMPIA, Wash. – Washington and other states will not receive increased doses of COVID-19 vaccine from a strategic reserve promised by the Trump administration because the stockpile does not actually exist, according to Gov. Jay Inslee and other officials.

According to officials, the reserve stockpile was initially meant to be used for second doses of the two-shot vaccine, but the administration had already begun shipping out what was available beginning at the end of December.