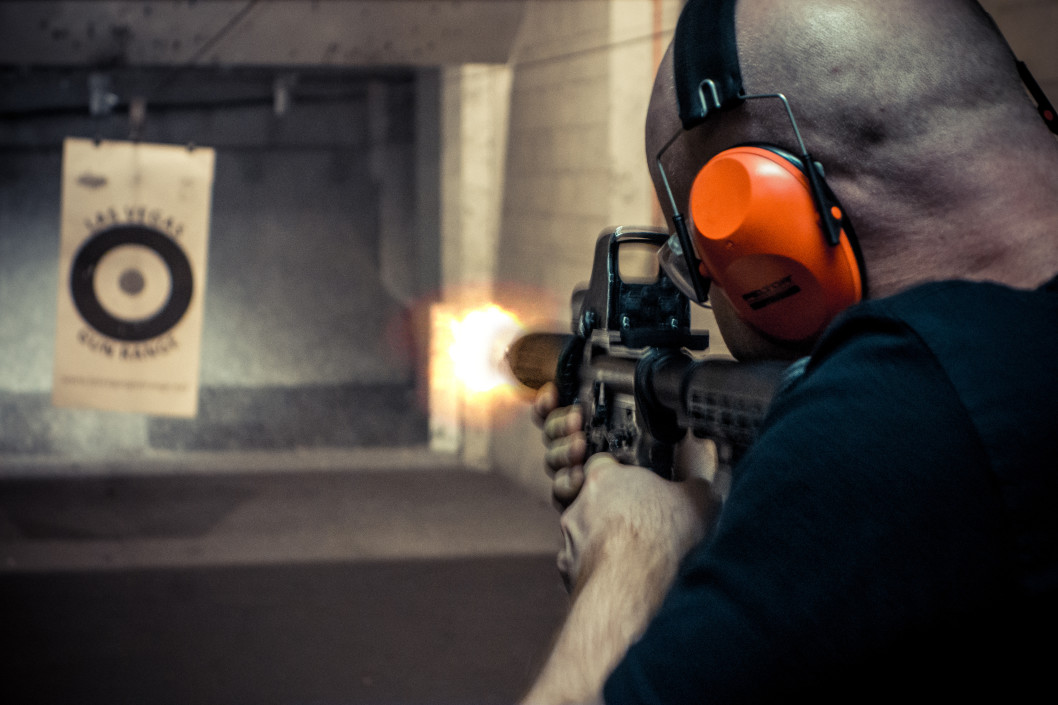 The NRA filed the Chapter 11 petitions in U.S. Bankruptcy Court in Dallas, it said in a news release.