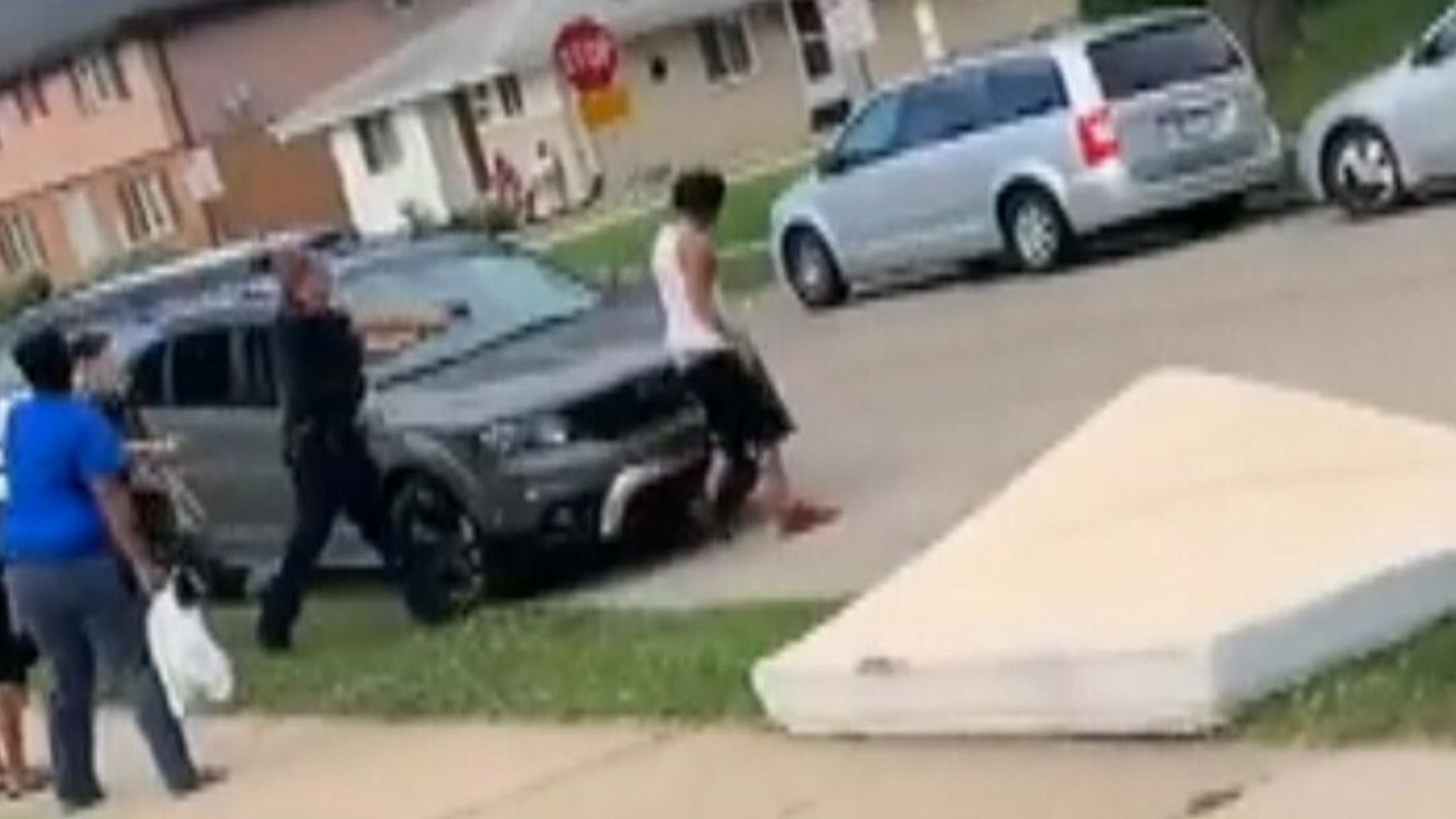 [KENOSHA] – (Malcontent News} Prosecutors in Kenosha, Wisconsin have accounted that Officer Rustin Sheskey, nor any other police officer will be charged with the police shooting of Jacob Blake.

Jacob Blake was shot seven times on August 23, 2020, by Kenosha police officers responding to a domestic violence phone call. Blake’s children were in the backseat of the car when he was shot. He survived the shooting but is permanently disabled.

His shooting resulted in days of civil unrest in Kenosha, Wisconsin with multiple injuries, and two protesters shot to death by 17-year old Kyle Rittenhouse.

The District Attorney has made their report available as a PDF

This is a breaking news story and will be updated.