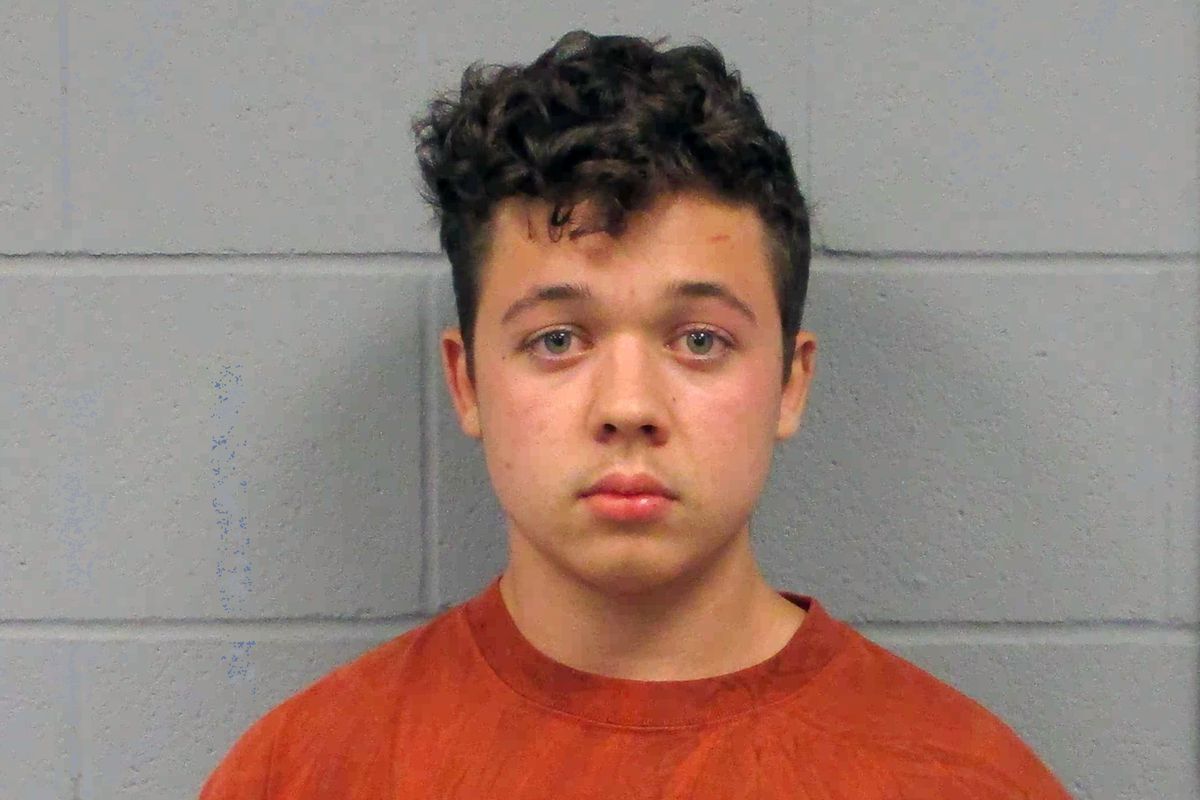 MILWAUKEE – More than four months after he was charged with killing two protesters and wounding a third during civil unrest in Kenosha, Wisconsin, Kyle Rittenhouse formally entered not guilty pleas Tuesday, triggering the next phases of what is still expected to be a drawn out case.