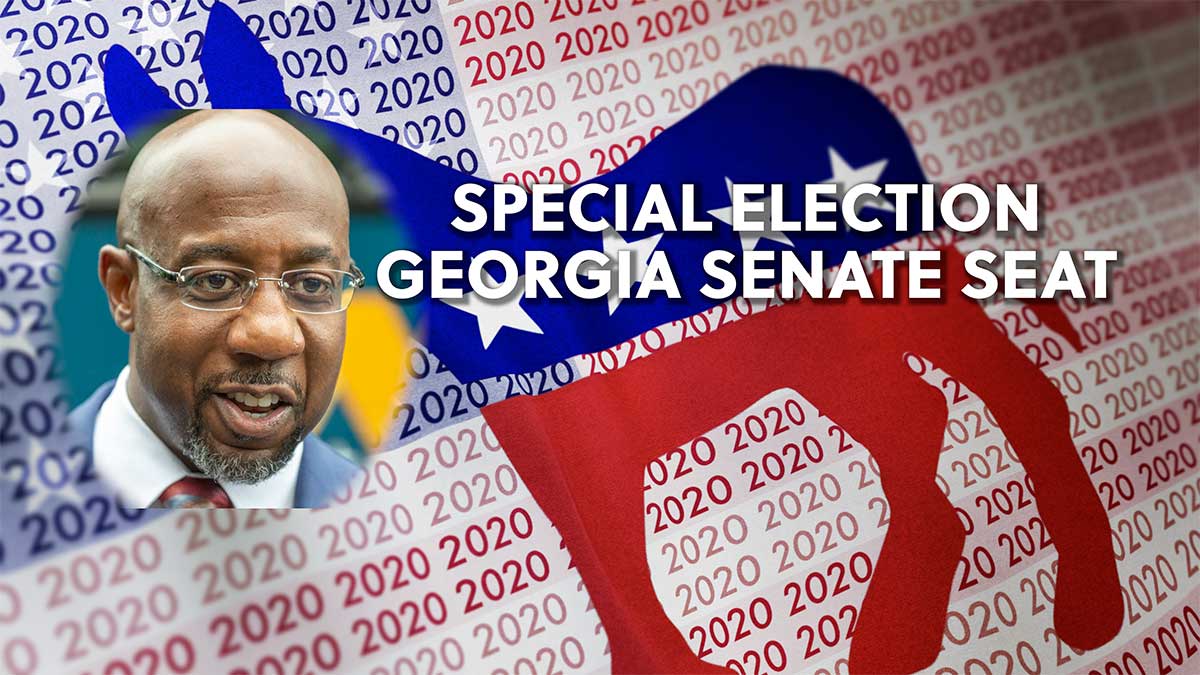 Democrat Rev. Raphael Warnock has won a US Senate seat in Georgia, beating Republican Sen. Kelly Loeffler in one of the state’s pivotal January 5 runoff elections.

Warnock’s win is a historic one; he’s the first Black senator to be elected in Georgia, which fought on the side of the Confederacy in the American Civil War. Warnock is the 11th Black candidate ever elected to the Senate, and he will be one of just three Black senators in the current Congress, along with Sens. Cory Booker (D-NJ) and Tim Scott (R-SC).