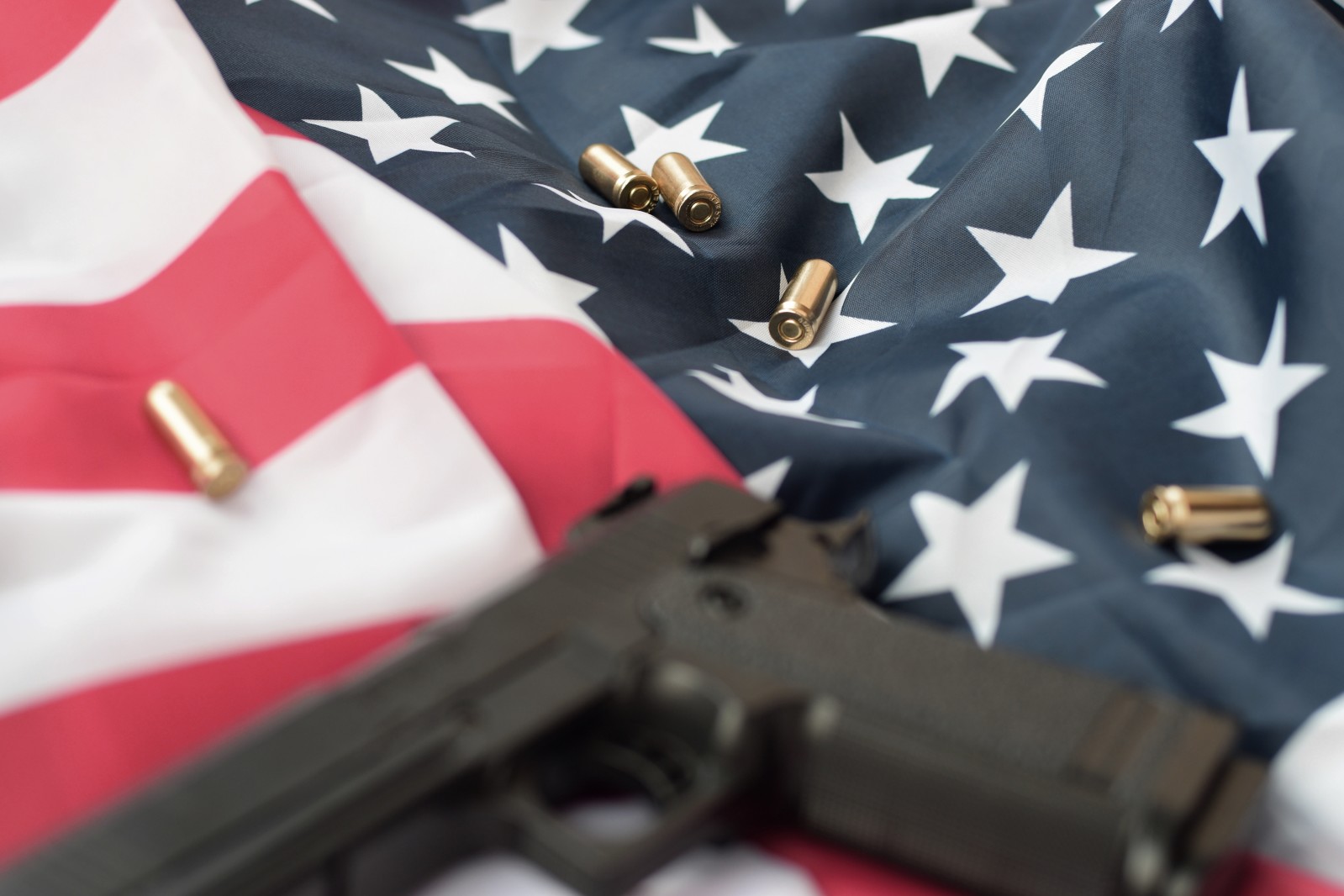 Update: Guenzler was still in custody in Thurston County jail as of 4:40 PM Tuesday, December 8, 2020.

Thurston County officials have set bail at $50,000 for a 27-year-old Port Orchard 27 man accused of shooting and pistol-whipping two different people during a rally in Olympia earlier this month. Chris Guenzler’s bail is $25,000 for each of the two charges, first-degree assault and second-degree assault. Furthermore, the court has ordered that he cannot possess or reside in a home where he may have access to firearms. A pre-trial report indicates that he currently lives with his parents in Port Orchard, stores guns in his room and that his father has a gun safe in the home where additional guns are presently stored.

On December 5, multiple journalists aligned with both the left and right media report capturing video of Guenzler pistol-whipping an individual, then waving his firearm before placing it back in its holster. Through various videos obtained through social media, it was noted he was tracking a specific subject as he discharged his firearm. Guenzler was taken into custody following a review of this evidence and was cooperative but noticeably nervous during questioning.

Guenzler’s social media profile showed a years-long pattern of supporting white nationalist ideology. He was attending a pro-Trump “Stop the Steal” rally in Olympia and was caught on camera committing numerous violent acts during the afternoon. Guenzler is currently awaiting arraignment in Thurston County Jail, which the court has set for December 22.

Seattle Mayor Jenny Durkan will not seek a second term