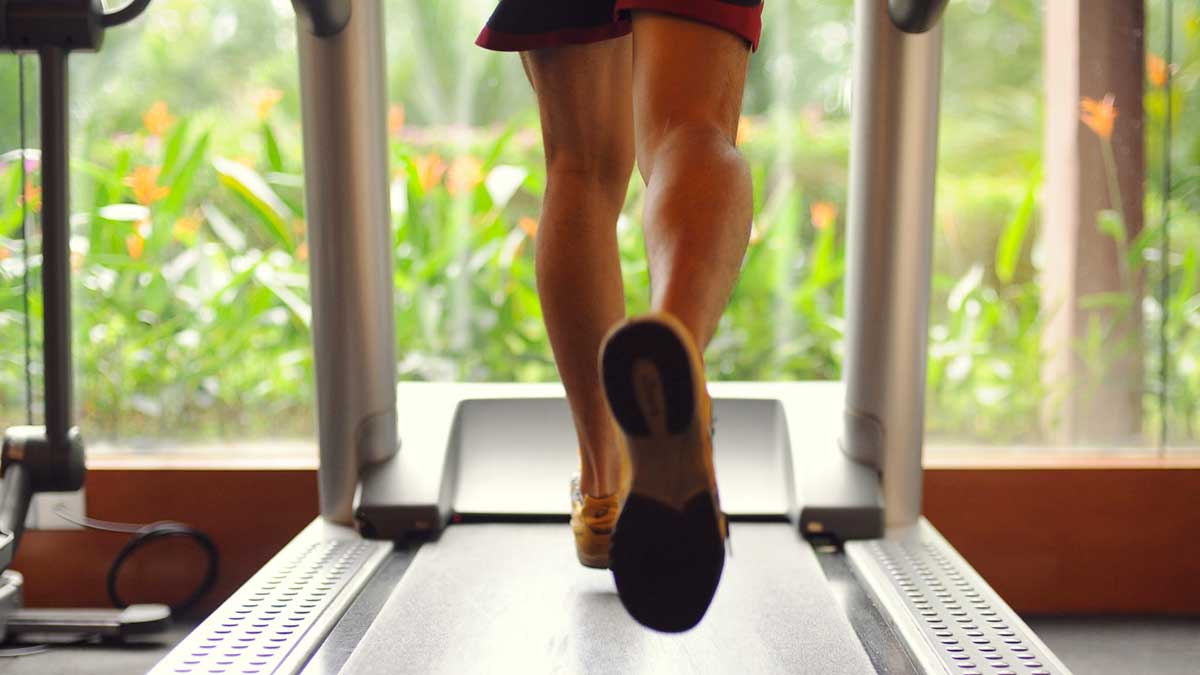 [WASHINGTON D.C.] – (MTN) Peloton has struck a deal with the United States Consumer Product Safety Commission (CPSC) to recall all Tread+ treadmills sold since 2018 after a 6-year old child died and over 70 injuries have been reported. On April 17 the CPSC released a consumer warning advising to immediately stop using all Tread+ treadmills due to the hazard they posed. The treadmills have also been recalled in Canada.

A video released by the CPSC on April 17 shows 2 children playing on and around a running Peloton treadmill. One child has their arms pulled under the exercise equipment and is held in place by the force of the running track. Momentarily, they are freed only to be pulled back in, and then completely under the exercise equipment. A ball was also pulled under creating a gap for the child to wriggle free.

BREAKING: No change in COVID phase for all Washington counties