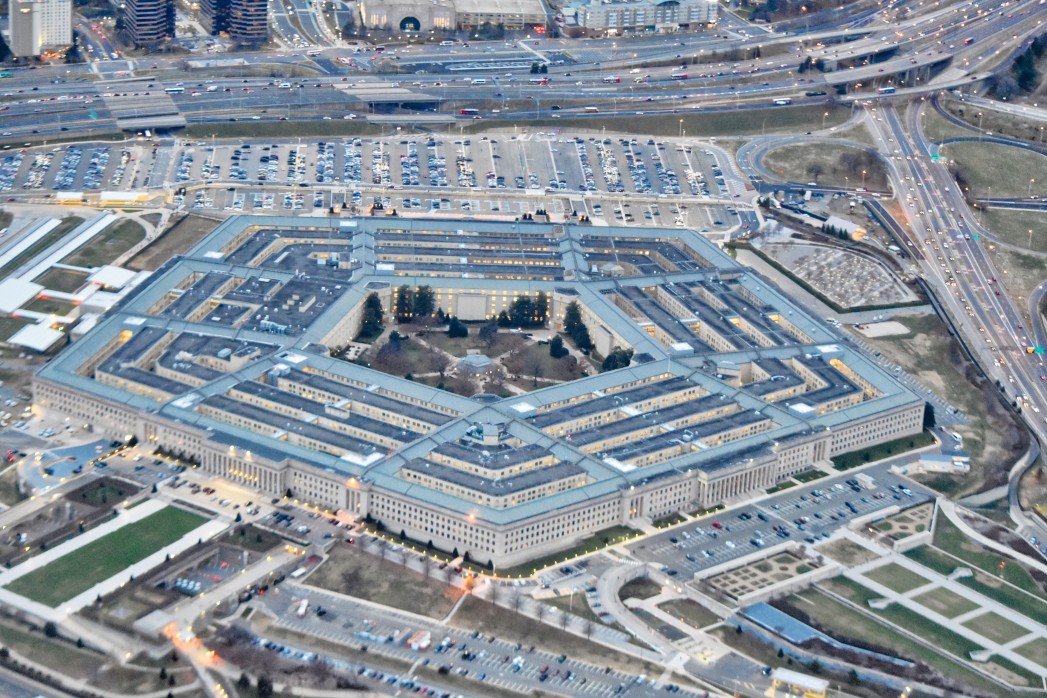 Despite his campaign promises to defend LGBTQIA rights in 2016, Trump made a series of decisions that gutted protections

The policy change reverses a decision from 2017 when then President Trump tweeted his decision to block transgender people from serving in the military without consulting with the Pentagon. The Pentagon did not keep records on how many service people were discharged due to the decision, upheld by the Supreme Court in 2019. President Biden, with the support of the Secretary of Defense, reversed the Decision on January 25, 2021.

Ian Kennedy of Concrete Reporting is not with CJ, hasn't worked with CJ for months, is not a CHUD or clout chaser

It is a false narrative

CJ has gone on his own path, & has been ostracized by many including Mercado Media & Sol Luna, & he threw Mamabird under the bus