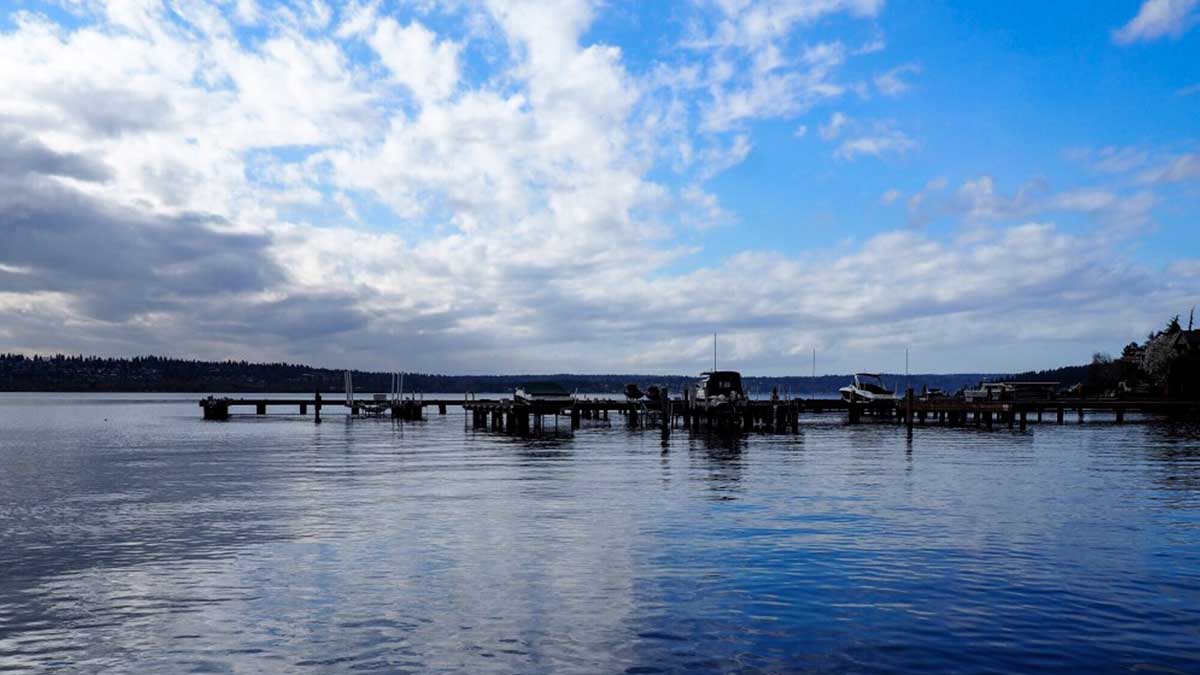 [KIRKLAND] – (MTN) Less than an inch of rain fell in April at Seatac International Airport (KSEA) and halfway through May, only .52 inches has fallen so far, and more than half of that on May 4. With temperatures tickling 80 degrees on the eastside today, it is easy to ignore the growing deficit as our dry season inches closer.

Significant drought is already gripping the nation from eastern Washington to Minnesota, south to Texas, and then back west to California. In Los Angeles, the Palisades Fire has grown to more than 1,000 acres with mandatory evacuations ordered in fire-ravaged Topanga. In April, during a near historically early fire weather alert, a dozen fires popped up in western Washington, with one burning in Auburn for almost a week.

Monday will be cloudy and much cooler, with temperatures in the low 60s. Monday night and into Tuesday morning, rain will move in with .25 inches possible on the eastside. Rain will gradually give way to clouds but some drips are possible into Wednesday morning.

The long-range forecast is more seasonable with temperatures in the mid-60s to around 70, but the dry weather pattern returns. The Puget Sound lowlands get most of its water from snowpack melt in the summer months, and the snowpack was at or near record levels this year.

The continued dry weather will increase wildfire risk as the summer progresses. In 2020 wildfires tore through the western side of the Cascades from Oregon to Washington, shrouding the area in dark clouds of smoke for weeks.