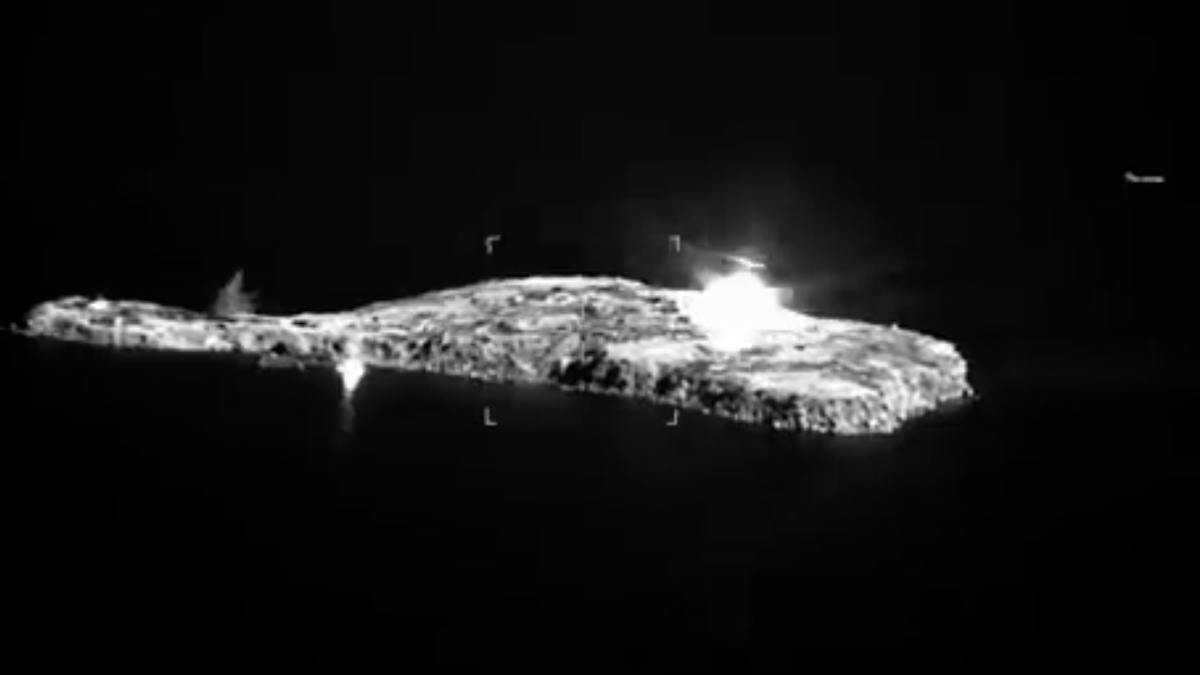 Severodonetsk – Lysychansk – Russian forces continued to make gains in the Severodonetsk salient south and northwest of Lysychansk, but their progress has slowed considerably.

Russian and Chechen forces supported by Russia-backed separatists captured the settlement of Pryvillia northwest of Lysychansk after making and defending a wet crossing over the Siverskyi Donets River.

The line of conflict south and southwest of Lysychansk is little changed in the last 24 hours. Russian forces have not advanced further in the southeastern lowlands, held at the edge of Bila Hora. Ukrainian forces continue to defend the west bank of the Siveryski Donets River.

Fighting continues around the children’s hospital and rubber factory. Russian forces claim to have advanced and recaptured the gelatin factory, but there was no supporting information to back up the claim.

Intense fighting continues for control of the Verkhnokamyanka oil refinery with no change in territorial control. There is intense fighting in the Russian-controlled part of the refinery. The General Staff of the Ukrainian Armed Forces claims that Russian forces have been pushed east of the Bakhmut-Lysychansk T-1302 Ground Line of Communication (GLOC – aka supply line), but no information supports the claim.

Russian forces captured the settlement of Toplivka, north of the oil refinery, adding pressure to the GLOCs that support Lysychansk. Russian forces also advanced from Vovchoyarivka and reached Maloyazantseve, about 5 kilometers south of the Lysychansk plateau.

Bakhmut – Svitlodarsk – East of Bakhmut, Private Military Company (PMC) Wagner Group, supported by Russia-backed separatists, tried to improve their positions on the eastern edge of Klynove but were unsuccessful.

Fighting continued in the Svitlodarsk bulge in Dolomitne and Novoluhanske. Ukrainian forces continued to hold their positions at the Vuhledar Power Plant.

There were no other attempts by Russian forces to advance west and secure the T-1302 Highway GLOC from Mykolaivka south to Pokrovske. Russian ground forces continued to rely on artillery, Grad rockets, and thermobaric rockets fired from Multiple Launch Rocket Systems (MLRS). The artillery barrage around Lysychansk, including Pidlisne, Loskutivka, Vovchoyarivka, and Verkhnokamyanka, was similar to the intensity when Russian forces collapsed the Zolote-Hirske salient.

South Donbas – Zaporizhia – In the south Donbas, Russia-backed separatists from the Donetsk People’s Republic (DNR) performed tactical assaults on Avdiivka and Marinka but made no gains.

Kherson – Videos recorded before June 28 provided definitive evidence that the salient on the east bank of the Inhulets River between Davydiv Brid and Lozove collapsed in mid-June, and Ukrainian forces were pushed back across the river.

Odesa – Black Sea – The Russian air force conducted two sorties to bomb Snake Island. This was likely to destroy the equipment they abandoned after their withdrawal on June 30. The Russian Ministry of Defense is now claiming that Snake Island is still under Russian control after intense backlash from Kremlin supporters for leaving the island as a claimed gesture of “goodwill.”

Russian forces did not launch any other spoiling attacks, tactical or strategic offensives across the rest of Ukraine. Russian ground combat activity was limited to the Severodonetsk salient for two of the last three days.