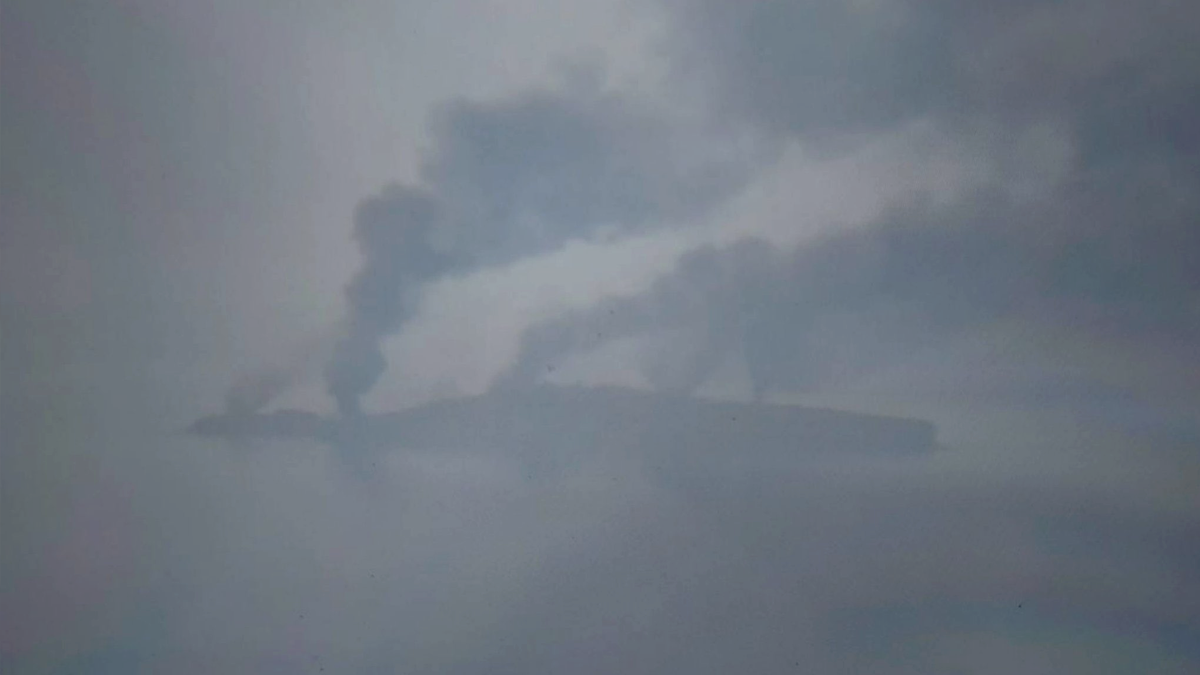 Odesa – Overnight, Ukrainian forces attacked Snake Island off the coast of Odesa with NATO-provided long-range artillery and missiles. In the early stages of the attack, a Russian Pantsir antiaircraft system and supporting radar station were knocked out. The loss of the radar station disabled command and control of the other air defense assets on the island. The garrison requested to be evacuated and two ships from the Black Sea fleet, supported by helicopters, evacuated the Russian troops. A Ka-52 Alligator attack helicopter was shot down during the evacuation. The Russian Ministry of Defense confirmed the withdrawal, claiming it was a planned gesture of “goodwill.”

Severodonetsk – Lysychansk – The situation in the Severodonetsk salient is complex, with continued reports from Pro-Russian accounts that Ukraine is withdrawing or has withdrawn from the city. There are repeated claims that Ukraine withdrew from Pryvillia. However, no videos, pictures, or state media reports have been produced to back up any of these reports.

There is significant evidence that Russian forces have seized control of parts of the Bakhmut-Lysychansk T-1302 Highway Ground Line of Communication (GLOC – aka supply line).

The line of conflict south and southwest of Lysychansk is little changed in the last 24 hours. Russian forces still control Bila Hora and have likely advanced past the children’s hospital and into the residential neighborhoods in the southeastern Lysychansk lowlands. This area is contested, with fighting continuing at the rubber factory. The battle for control of the gelatin plant has entered its sixth day.

NASA FIRMS data suggests there is intense fighting in Pidlisne. It is unlikely the state of control has changed, and this may represent a spoiling attack by Ukraine to ease pressure over the fight to control the oil refinery.

Russian forces have not been able to advance into the Verkhnokamyanka oil refinery. Instead, they flanked the facility to the south, crossed the T-1302 Highway GLOC, and severed it. NASA FIRMS data suggests intense fighting in the eastern part of Verkhnokamyanske.

Russian forces also crossed the T-1302 Highway GLOC west of Mykolaivka and advanced into Spirne. The settlement is contested.

The remainder of Russian combat activity across Ukraine was limited to artillery, Multiple Launch Rocket System (MLRS) rockets, airstrikes, and minor skirmishes across the rest of Ukraine.

To read the full report, become a Patreon! For $5 a month, you get access to the daily Russia-Ukraine War Situation Report. The report provides analysis, maps, detailed information about all the axes in Ukraine, international developments, information about war crimes and human rights, and economic news. As an added benefit, you get access to flash reports, breaking news, and our Discord server.