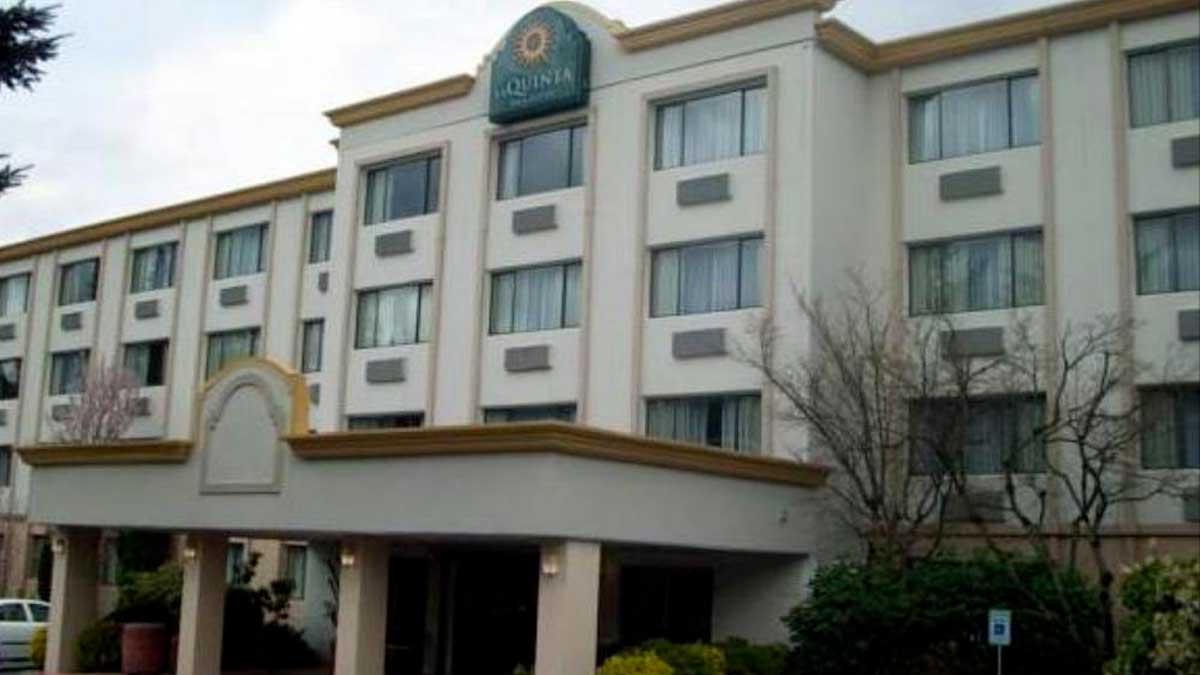 Updated February 8, 2022, 10:15 AM: We received additional information that the safe parking programs in Kirkland do not have enough space to accommodate RVs. An earlier version of this story indicated they did.

[KIRKLAND, Wash.] – (MTN) Community members in Kirkland are expressing concern after receiving mailers from Safe Eastside claiming a Kirkland hotel King County plans to purchase for homeless housing will be a safe injection site. According to King County officials, the claims are untrue. The organization used the same messaging in Redmond, where King County purchased another property earlier this year.

The last census of the unhomed in East King County was in 2019, where a one-day count identified 393 individuals. The City of Kirkland already has a voucher program in place to provide temporary housing in hotels and has used them during winter emergencies and last June during a record heatwave.

On Feb. 3, “stakeholders” who live close to the La Quinta Inn & Suites at 10530 Northup Way received a letter notifying them that King County was in the process of buying the property to covert into “supportive housing.”

Safe Eastside is a 501(c)(4), a so-called black money PAC. Donations aren’t tax deductible but donor lists don’t need to be shared. The organization worked aggressively to try and block the King County purchase of a Redmond hotel, which also provides supportive housing for the unhomed.

Another argument presented by Safe Eastside is the property would become a safe haven for sex offenders and crime. Kirkland already has sex offenders living in the city, and the Kirkland Police Department maintains a public database on its website. Convicted sex offenders who are houseless are much harder to track by parole officers and law enforcement because they don’t have a permanent address. The transient nature of unhomed convicted sex offenders also makes them more likely to fall through the legal cracks.

An official decision to purchase the property has not been made, but city officials have stated that without major barriers, the purchase will likely go through in the coming weeks.

Funds for the purchase would come from King County, and an assessment by city councilmember Toby Nixon calculated the cost impact in lost tax revenue to the city would be negligible.

Historically, supportive housing which lacks wrap-around services such as job assistance, vocational training, mental health care, and addiction treatment, has increased crime and an increased need for police services. An infamous example was the Lichton Springs low-barrier tiny homes in Seattle. The vendor hired to manage the property and provide wrap-around services abdicated their role. The City of Seattle eventually closed the tiny homes down.

King County defines individuals and families who require permanent supportive housing as living with a disability and have been continuously homeless for over a year or have been houseless four or more times in the last three years. Qualified individuals and families who are placed in supportive housing receive 24/7 wraparound services which include basic needs, medical care, and case management.

King County has between 11,000 and 12,000 unhomed individuals at any given moment, and up to 40,000 of the 2.3 million residents in the county experienced houselessness at some point during a typical year. A survey done in 2020 found that almost 65 percent of the area houseless work, but have insufficient income to secure housing in the area.

Housing costs have increased without pausing since 2012 in the Puget Sound region. Rent for an average single-family home in King County has risen to $2,995 a month, according to a KING 5 article. Many landlords require three-times rent in salary to even consider an application, which is almost $9000 a month. According to the US Census, the average household income in King County is $7900 a month, and many families live on less.

The issues of affordable housing extend beyond Puget Sound. Boise, Idaho has a rapidly growing houseless challenge with lines of RVs on the outskirts of the city. A report by KXLY on Jan. 30 found only 24% of residents in North Idaho can afford a new home. Home prices in Coeur d’Alene have increased 47% in a year, and rents are increasing at almost the same rate.

Many home builders collapsed after the Great Recession of 2008, and the industry has never recovered. By some estimates, the United States is in need of seven million more single-family housing units. In 2021, 14% to 25% of single-family homes purchased, were bought by private equity firms or banks and converted into rentals.