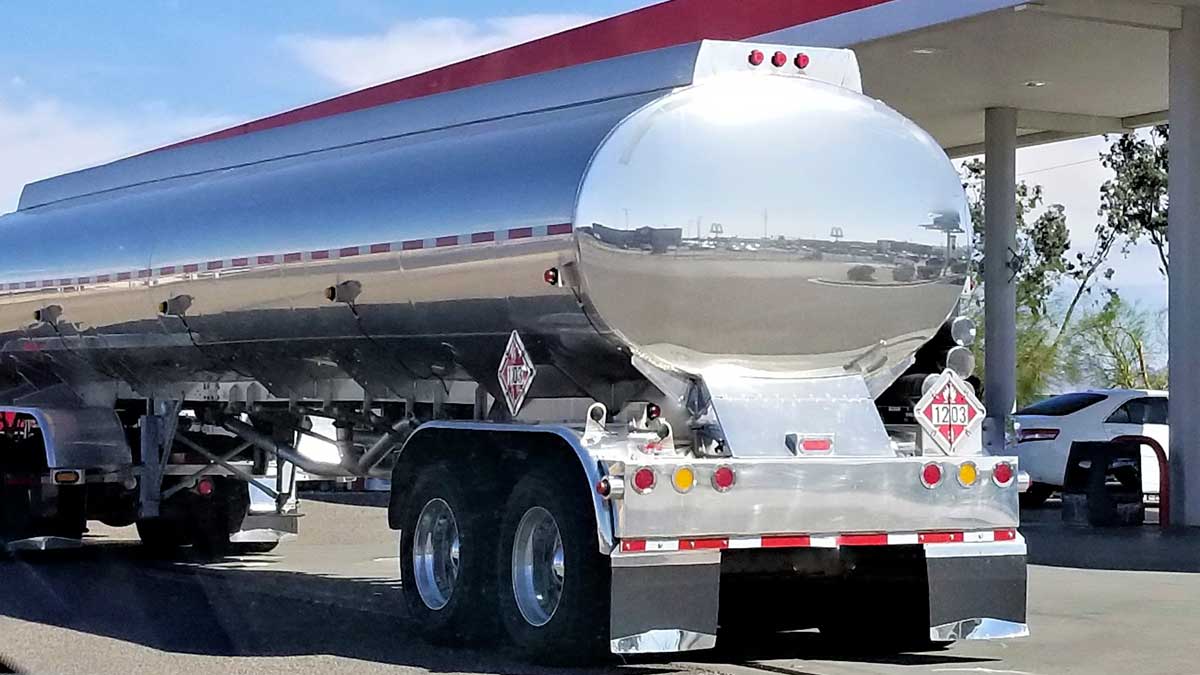 [KIRKLAND] – (MTN) Some Puget Sound residents were out of luck when they found a handful of area stations were out of gas – but this isn’t due to a gas crisis or shortage. A check on the Gas Buddy app indicated that about a dozen stations in the Kirkland-Bellevue-Woodinville area reported they were out of fuel this morning, with some complaints on social media. The culprit isn’t a lack of gasoline and diesel. It is a national shortage of truck drivers.

Trucking industry officials are reporting that the country is short approximately 50,000 drivers nationwide. Additionally, there is a shortage of engineers, mechanics, fuel carriers, and specialists to inspect and repair the tanks that haul gasoline and diesel. The deficit has been looming for years. The lack of drivers created a perfect storm at the pump with the arrival of the 4th of July holiday weekend and the end of COVID restrictions.

According to Business Insider, trucker pay has dropped as much as 50%, with the average annual salary falling to $50,000 a year. Long hours, time away from home, regulations, and technology that tracks time on task and driver actions caused an exodus of experienced drivers. Many drivers are paid by the mile, not by the hour. Inexperienced drivers are hit the hardest, and time spent during load, unloading, or inspections are not compensated.

When COVID restrictions slowed down the economy, many trucking companies laid off or offered early retirement to their drivers. The loss of experienced operators hit the motor fuel carriers hard.

Independent truckers have been hit hard by several regulations and the debate over “gliders.” Gliders are older trucks that are remanufactured and cost 25% to 30% lower than a new rig. They are a popular choice for owner-operators to enable them to be competitive. EPA regulations have bounced around to force gliders to meet current EPA standards, essentially eliminating the remanufacturing industry. The 25% to 30% cost increase is enough to keep independent truckers from jumping in and forcing others out when their rigs require replacement.

The Pacific Northwest is practically a “closed-loop” system, with most crude oil processed in the region coming from Alaska. The Rocky Mountains create a significant engineering challenge to build large pipelines into the Pacific Northwest. Local refineries aren’t calibrated for tar sands from Canada, and Pacific Northwest ports are a long journey from the Middle East.

Almost all of the fuel Washingtonians use is refined in Washington state. Outages earlier this year in Texas and issues like the Colonial Pipeline shutdown have no material impact on our supply. These issues impact what we pay at the pump, despite being separated from the rest of the country.

Spot outages are expected to continue through the summer driving season, but local drivers should not have problems finding gas, even if their station of choice is empty at the time they need to fuel up.

With ICUs full and blood supply critically low, officials appeal for a safe 4th of July