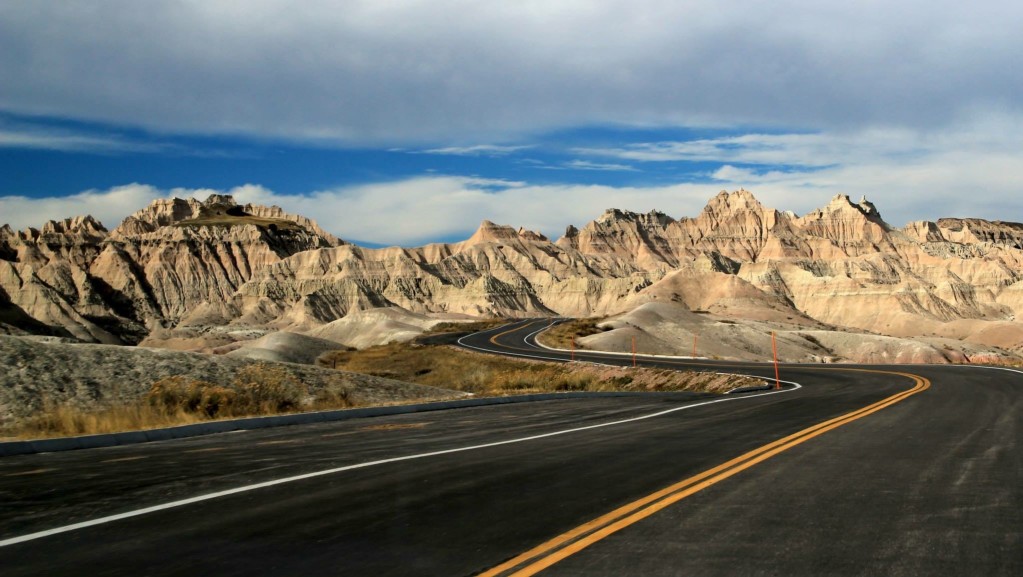 On November 17, South Dakota earned the distinction of being the only state left without some form of a mask mandate for their citizens. Kristi Noem (R), state governor, has refused to implement any COVID-based restrictions. Many believe the staunch Trump ally has aspirations to run for President in 2024 or 2028.

In South Dakota, the seven-day moving average positivity rate for COVID-19 is 57.5%. Anything over 5% is problematic, and over 20% is considered a public health crisis. Only Wyoming has a higher rate of 62.9%. Of the top ten states in the country for positive results, only one, Pennsylvania, voted for Joe Biden in the 2020 election.

Jodi Doering, a Sioux Falls emergency room nurse, wrote in a Twitter thread that has gone viral that patients deny they are infected with COVID-19 to their dying breath. “I can’t stop thinking about it. These people really [sic] think this isn’t going to happen to them. And then they stop yelling at you when they get intubated. It’s like a fucking horror movie that never ends. There’s [sic] no credits that roll. You just go back and do it all over again.”

According to Forbes, in May of 2020, the rural state of South Dakota had 159 ICU beds to support the state. Governor Noem claimed that capacity had been expanded to 607 beds but later admitted that it included pediatric and NICU beds. ICU utilization in South Dakota is up to 87%, with staffing a major issue. A COVID patient in ICU typically requires a team of 3 or 4 caregivers to keep them stabilized.

But in western South Dakota, there is a different story on the Cheyenne River Reservation. Earlier this year, tribal officials implemented roadblocks into the reservation, including on state highways. At the checkpoints, tribal officials prevented leisure travel and non-essential visitation. In May, Governor Noem threatened to sue the tribe in court (along with tribal leaders of the Pineridge Indian Reservation). In June, she made good on the threat, with federal officials refusing to intervene. Tribal land is considered sovereign.

Tribal leaders decided to lockdown the reservation because they believed the federal government would provide ineffective assistance, and they lacked medical resources to deal with widespread COVID transmission. Additionally, they had long prepared for supply chain disruptions due to the centuries-long history of dealing with the federal government.

Their actions appear to be paying dividends, but the efforts are showing cracks. While South Dakota has a positivity rate of 57.5%, the Cheyenne River Reservation rate is 17.9%. The percentage indicates significant under testing but is well below the catastrophic rate of infection ravaging South Dakota.

In Indigenous culture, the respect and care of the elderly is a core value. Tribal members have set up support networks to assist families who have to quarantine and care for sick relatives. The tribe supports each other by providing meal and supply deliveries, adequate fuel for heating, and check-ins multiple times a day. Creating a system and safety net to help families dealing with infection can further isolate the sick and asymptomatic carriers.

With neighboring North Dakota issuing a mask mandate and Iowa taking further steps to curb infections, governor Noem is under increasing pressure to do something to curb the infection rates in her rural state.