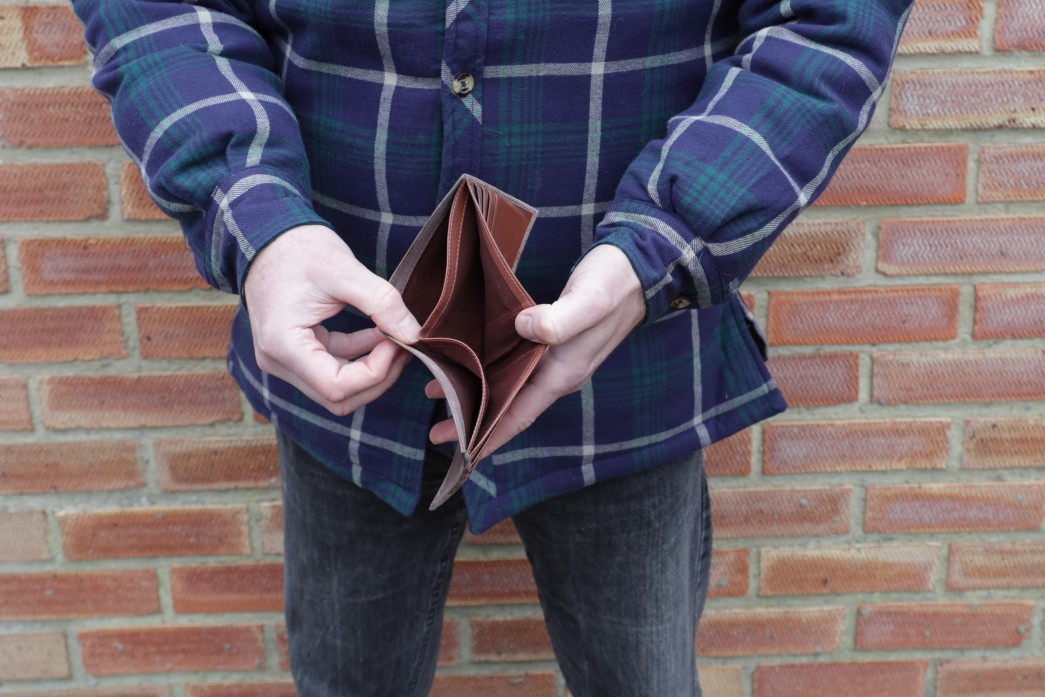 The last time Congress increased the federal minimum wage was in 2007, reaching the current $7.25 an hour on September 20, 2009. The debate to raise the minimum has raged since the depths of the Great Recession to today. As of this writing, only seven states have no minimum wage laws or have a minimum wage below the federal standard.

The benchmark for a new federal minimum wage is $15.00 per hour, $31,176 per year. The annual pay rate assumes a 40 hour work week with some degree of paid sick time, paid holidays, and paid vacation. It also does not account for federal or state income taxes, FICA, or employee benefits contributions.

Twenty-nine states have already passed legislation supportive of a higher minimum wage across the political spectrum. Florida voters approved a $15 per hour minimum wage by 2026, with the first jump to $10 per hour in September 2021. Alaska, Arizona, Michigan, Missouri, Montana, Nebraska, South Dakota, and West Virginia, red or purple states already have higher wage standards. Eighteen states have passed laws or Constitutional amendments that index state minimum wage based on the Consumer Price Index (CPI) or other cost indexes. In contrast, Oklahoma still has a law on the books that employers with fewer than ten employees can pay as little as $2 per hour if no federal minimum wage existed.

According to the MIT Living Wage Calculator, no one can survive in any state making the federal minimum wage. It is not even close. In Mississippi, a childless individual would have to make $13.99 per hour to earn a “living wage.” For someone living in Jackson or Mobile, the number would be higher.

In 1996, the Small Business Job Protection Act of 1996 created the Work Opportunity Tax Credit (WOTC). The legislation provides tax credits for employers that hire marginalized people during their first year of employment. The credits are payroll and hours-based, ranging from 20% to 40% of the total salary in the first year of work. The full tax credit in some edge cases can be $10,000 per year. Tax credits provide a dollar-for-dollar deduction on taxes, which is different than a tax write off which provides a deduction on gross income.

An employer can receive the tax credit by hiring an individual in a wide range of categories. Ex-felons, anyone receiving aid through a state-approved plan or TANF, a qualified veteran, SNAP recipients, or the disabled collecting SSI are all eligible. The federal government also has created Designated Community Resident (DCR) zones, called Empowerment Zones, Enterprise Communities, or Renewal Communities. People living in these zones can be eligible.

Created to benefit small businesses, WOTC requires paperwork and accounting that is littered with legal landmines. Smaller business owners frequently avoid the red tape or aren’t even aware of the programs. Large employers, on the other hand, have entire teams and software to manage the process.

An employee only has to work 120 hours for an employer to get a tax credit equal to 20% of their salary, at federal minimum wage that comes out to $174. The average tenure of an employee working in retail or fast/casual dining? Six weeks. A staffing company supporting an employer such as Amazon at its fulfillment centers can stack these credits as employees churn through their doors.

You are paying for welfare, but you’re not paying who you think you are

At the current federal minimum wage, a feedback loop of corporate welfare creates a system that enriches employers, mostly Fortune 1000 and large enterprises, in three different ways. The current tax code incentivizes employers to hold the line at $7.25 because the benefits go far beyond cheap labor.

Employers benefit first from the tax credits as mentioned above. A single person making $7.25 an hour will qualify for SNAP benefits in most cases. The reality is most people who collect food stamps are working poor. A United States Census report of SNAP recipients indicated 79% live in working households. For married couples, the rate jumped to 84%. Among those collecting SNAP benefits, over 16,000 active-duty soldiers.

Once you remove the working poor and their children, disabled Americans, and the elderly, less than five percent of people receiving food stamps are unemployed adults. In fiscal 2020, SNAP benefits cost  $89.6 billion. The average taxpayer contributed $31.26 annually to assist the employable out of work. However, another $594 per taxpayer went to corporate welfare, artificially propping up employer payrolls with SNAP benefits.

By keeping the minimum wage low, employers continue to have a large pool of WOTC eligible hires, perpetuating the tax credits. The American taxpayer indirectly supports employer payroll through supplemental nutrition aid and other programs. If you follow the money, the benefactor for these programs is not the working poor but the companies’ shareholders. For some of these companies, there is a third and more insidious incentive.

An employee on SNAP working at Dollar General, Walmart, Target, or other employers that accept EBT will likely use their benefits where they work. Those benefit dollars become gross sales for the employer.

To summarize, WOTC provides a tax credit to write off up to 40% of an employee’s payroll. SNAP benefits create a pool of employees to hire from, creating continued eligibility for WOTC. A federal minimum wage of $7.25 an hour keeps employed Americans eligible for supplemental nutrition aid, providing $89.6 billion in additional gross sales to the grocery industry.

What about the minimum wage creating inflation and eliminating jobs

It is undeniable that an increase in the federal minimum wage will cause an increase in the cost of services and goods. However, many examples exist of successful, profitable companies that provide quality products at market prices and pay competitive wages.

Costco announced on February 25 it will be raising its minimum pay to $16 per hour. Winco is the lowest-priced national grocery chain, and the average wage is $12 per hour. Target and Walmart have both made commitments to raise their minimum pay.

The challenge for a small business isn’t the increase in wages. When the job market tightens again, smaller employers will be competing for workers wanting higher salaries. If they don’t match the market, they will face higher turnover, employee theft, and low morale, creating indirect costs.

For businesses, there are key costs that would decline with a minimum wage increase. Employee theft, both of money and product, decreases when better wages are paid. For example, Costco has almost no employee shrinkage.

Companies that have increased wages, such as Walmart, have seen a sharp decline in employee turnover. People who are paid and treated better at their jobs stay at those jobs. Even in roles where training is minimal, an employee won’t reach full productivity for three to six months. In an environment where employees are continually churning, recruiting, hiring, onboarding, training, and lower productivity all cost the business more.

Some jobs will be eliminated with an increase in the minimum wage. The non-partisan Congressional Budget Office estimates the United States would lose between 1.4 and 4.0 million jobs by 2029. However, the same report estimates the number of people living in poverty would decline by 1.3 million, even with the job losses. When we look at the last 30 years, most jobs eliminated disappeared due to technology, robotics, and mechanization, not due to wage costs. This has created additional challenges. A person from Generation X entering the job market could start at a company as a clerk or in data entry and work their way up through the ranks. These entry-level jobs white-collar jobs don’t exist anymore, forcing younger generations into service roles, apprenticeships, and other low-paying roles after completing their education.

What does history teach us

There is one example in US economics where the federal minimum grew 87.5% just 90 days after Congress approved the change. Harry Truman pushed for a boost as the United States was newly emerging from a deep post-World War II recession. Just as today, business leaders and economists predicted massive job losses and potential economic depression. In December 1949, when the increase kicked in, national unemployment was at 6.6%. Three years later, the unemployment rate was 2.7%.

Some argue that the post-1949 economic boom was created because Europe and large parts of Asia were devastated by World War II. The UN World Economic Report from 1951-52 doesn’t support that theory. On the contrary, the report shows robust global growth, with post-war France and Germany growing far faster than the United States. By 1961, total European GDP was far ahead of the US, even as the United States enjoyed the highest standard of living on the planet.

If history is a predictor for the future, American prosperity will benefit from an increase in the federal minimum wage. It will help move more people out of WOTC, decrease corporate welfare, and help more Americans be self-sufficient.