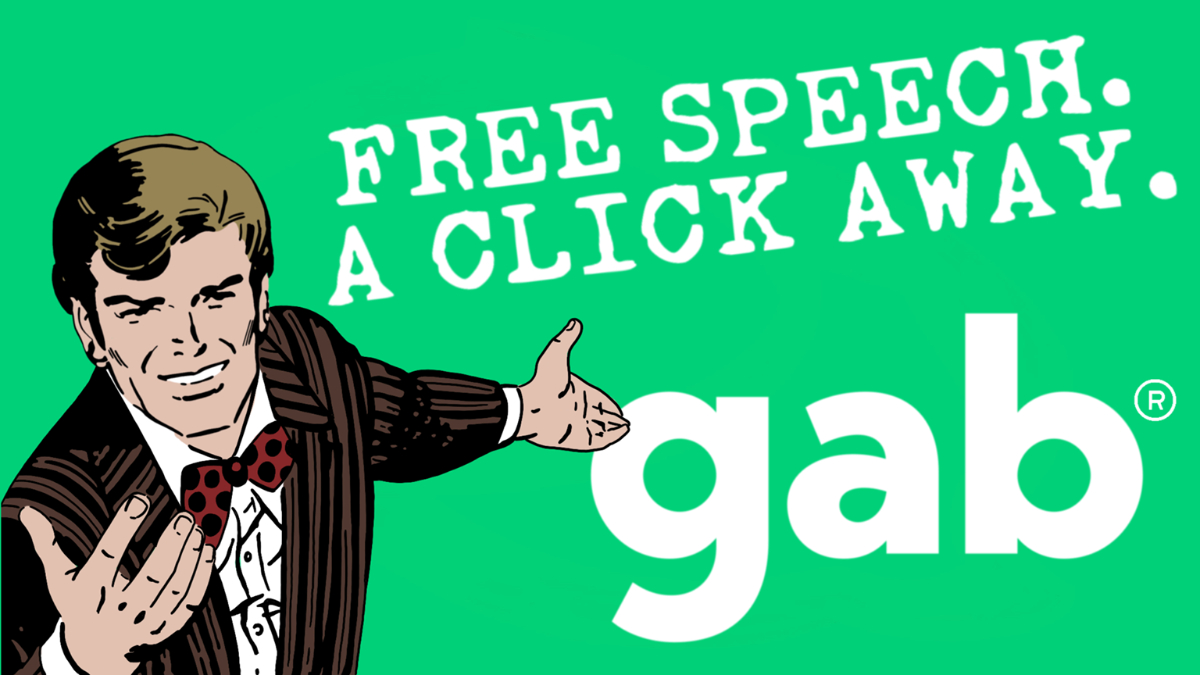 When Twitter banned Donald Trump and a slew of other far-right users in January, many of them became digital refugees, migrating to sites like Parler and Gab to find a home that wouldn’t moderate their hate speech and disinformation. Days later, Parler was hacked, and then it was dropped by Amazon web hosting, knocking the site offline. Now Gab, which inherited some of Parler’s displaced users, has been badly hacked too. An enormous trove of its contents has been stolen—including what appears to be passwords and private communications.