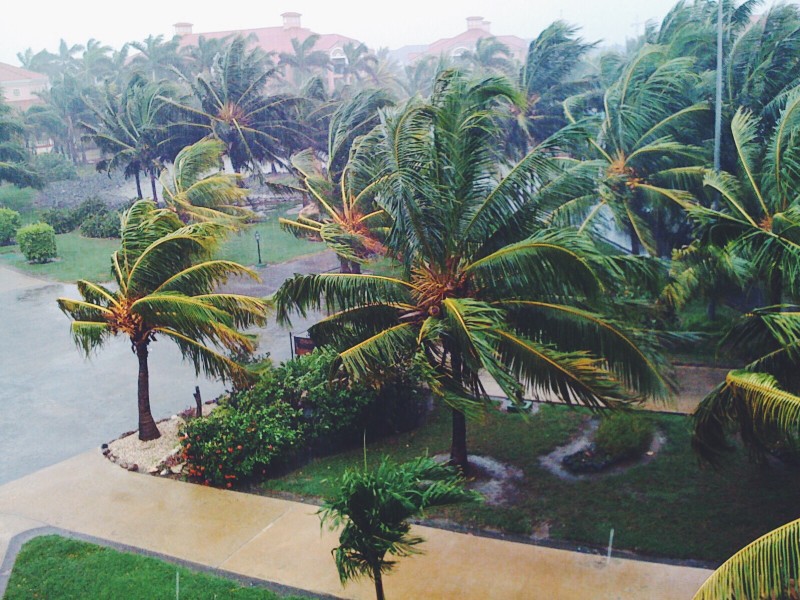 Zeta strengthened to a Category I hurricane with 80 MPH as it continues its northwestward march toward the Yucatan Peninsula of Mexico. Officials in Cuba discontinued the Tropical Storm Warnings for the western part of the island nation as Zeta moved away. US officials issued a Hurricane Watch from Morgan City, Louisiana, to the Mississippi-Alabama border. The Hurricane Watch includes Lake Ponchitrain and New Orleans.

In Mexico, Hurricane Warnings include the island of Cozumel, battered three weeks ago by Hurricane Delta. Zeta is expected to pass over the Yucatan Peninsula Monday night, then emerge back into the Gulf of Mexico, where it will gather strength. Forecast models indicate that heavy rain from the system could be lashing the Gulf Coast of the United States by Tuesday night.

WDSU of New Orleans reports voluntary evacuation orders in Orleans Parish for those who live outside of the levees and in Jefferson Parish for all residents. Additionally, mandatory evacuation orders for all campers, RVs, and boat residents on Grand Isle. Zeta will be the 11th named system to make landfall on the United States in 2020, a record, and the fourth system to strike the Yucatan Peninsula.