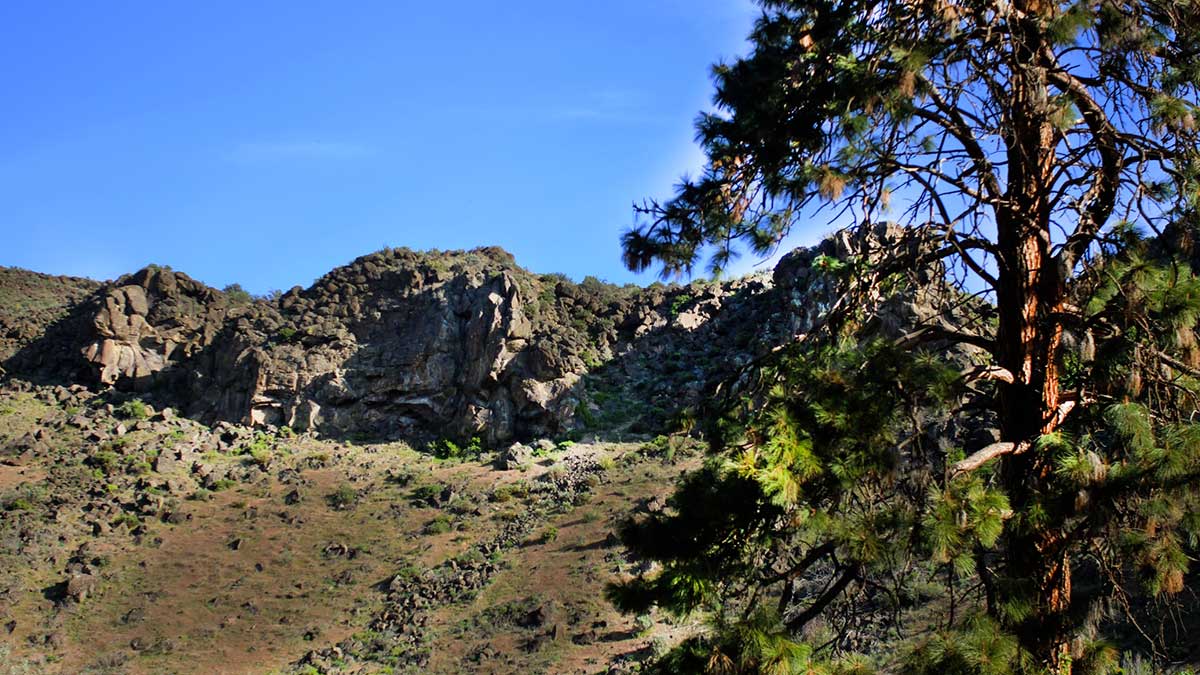 [CHELAN, Wash] The Washington State Department of Natural Resources is temporarily closing all recreational and public access to DNR-managed lands in eastern Washington beginning at 12:01 a.m. on Friday, July 23.

“This summer is smashing all our records and leaving the state bone dry, leaving eastern Washington to face an ongoing, tremendous risk of wildfire,” said Commissioner of Public Lands Hilary Franz, the elected official who oversees DNR.

“Our firefighters are already stretched thin fighting major fires across our state. We must take reasonable steps – and make sacrifices – in order to protect them and our communities.”

DNR decided to close recreational and public access to its managed lands in eastern Washington based on a number of factors, including current extreme hot and dry conditions, a forecast that shows no meaningful precipitation in the near future, current fuel loads, and a concern for public safety.

After a late-June heat wave that shattered many all-time temperature records across Washington, the vast majority of the state is currently in a drought emergency. Additionally, the number of fire ignitions in the state is approximately double the 10-year average, with months of fire season still to go. In all areas of eastern Washington, fire danger is at very high or extreme levels.

The decision to close recreation and all public access on DNR-managed lands east of the Cascades is in addition to the burn ban that Commissioner Franz enacted earlier this month on the 13 million acres of forestlands under DNR fire protection. The burn ban will remain in effect through at least September 30. Campfires also remain banned on DNR-managed lands statewide due to ongoing fire danger.

DNR joins the Umatilla National Forest and the Confederated Tribes of the Colville Reservation in closing lands in eastern Washington to public access.

Anyone who spots a wildfire should call 911 to report it as soon as possible. DNR joins the Umatilla National Forest and the Confederated Tribes of the Colville Reservation in closing lands in eastern Washington to public access.

Washington State Parks are not impacted, however, state parks are under a burn ban.

Despite pledge to crack down, white power items still for sale on Amazon