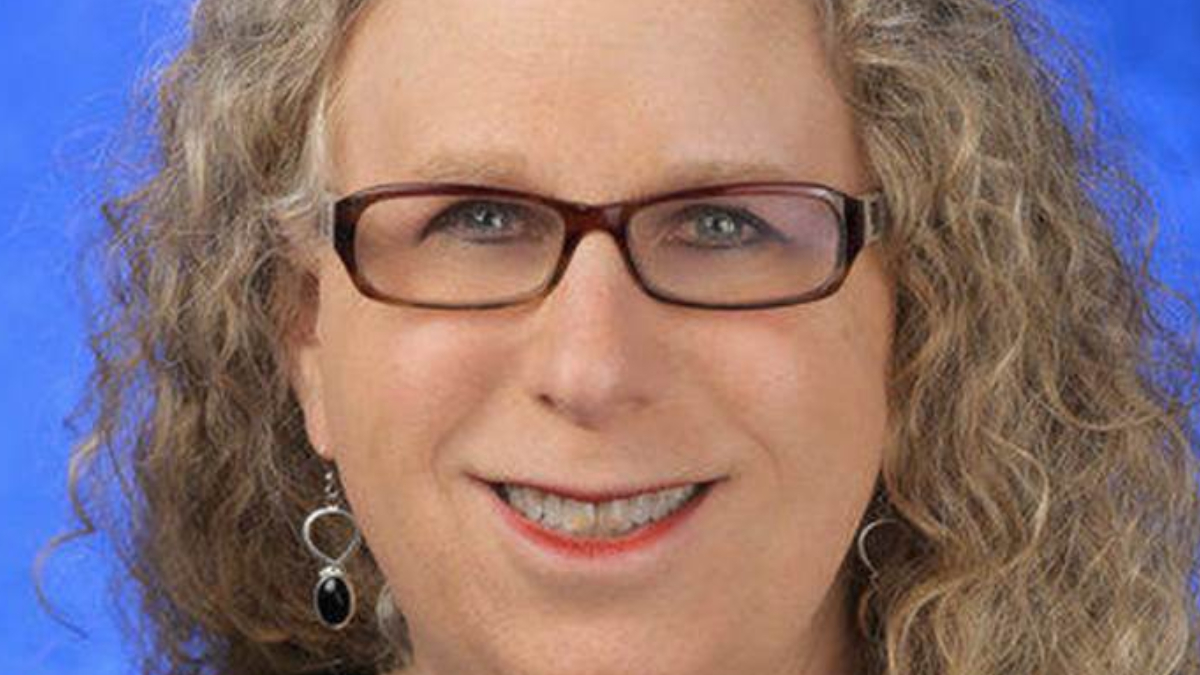 President-elect Joe Biden announced Tuesday that he has nominated Dr. Rachel Levine to serve as assistant secretary for health at the U.S. Department of Health and Human Services. If confirmed by the Senate, Levine would be the first openly transgender federal official in a Senate-confirmed role, according to the Biden-Harris transition team.

Levine, who is the secretary of health for Pennsylvania, is currently leading the state’s response to the COVID-19 pandemic.