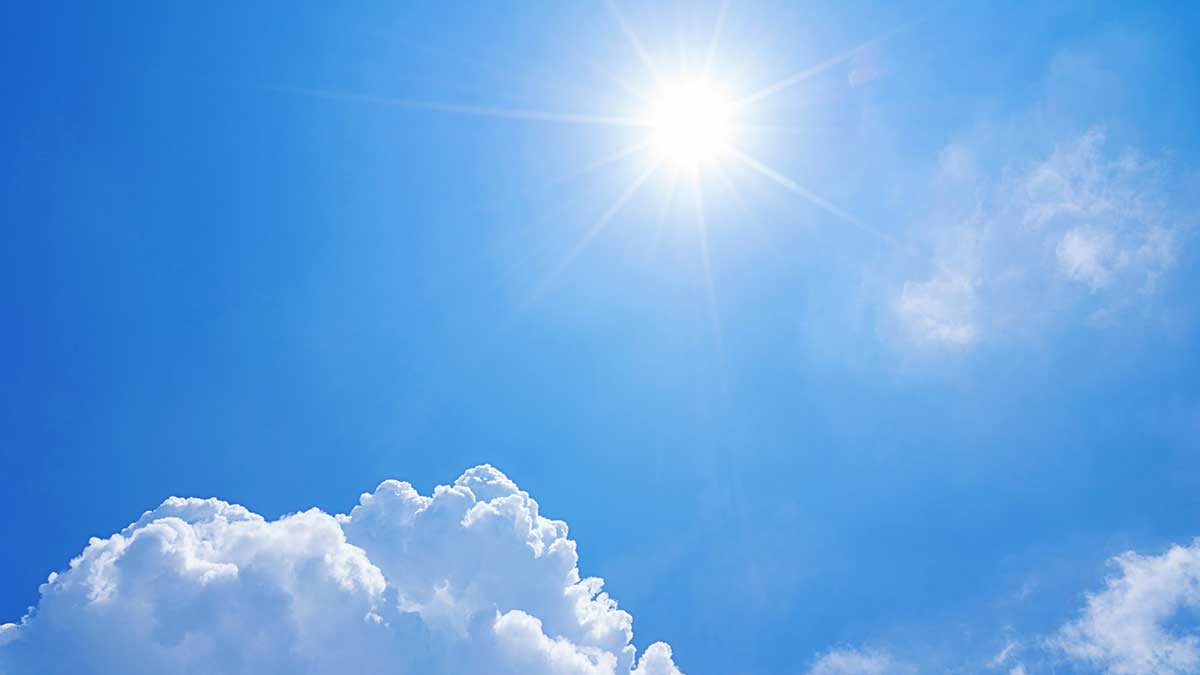 [KIRKLAND, Wash.] – (MTN) The National Weather Service has issued an Excessive Heat Warning for Western Washington from noon Tuesday to 9 PM Friday for high temperatures over 90 degrees and lows in the mid-60s.

A thermal trough, high pressure, and light winds have come together to send temperatures west of the Cascades into the 90s and over 100 degrees in the eastern part of the state. Temperatures aren’t being pushed up from an on-shore flow off the east slopes, so humidity will be high in Puget Sound, with dew points in the mid-60s through Friday, making it feel hotter than it is.

Clear sunny skies with a light wind from the north and northeast will send temperatures soaring. The high will reach 92 to 96 degrees through the Bellevue-Kirkland-Woodinville area. Downtown Bellevue and Totem Lake will be the hot spots, while higher spots like Finn Hill and Houghton, as well as along the water, will be a touch cooler. The dew point will be in the mid-60s, making it feel like it is 94 to 99 degrees.

Temperatures will stay above 80 until 11 PM to midnight and won’t drop below 70 until close to dawn. Lows for the Bellevue-Kirkland-Woodinville area will be 63 to 66.

Hump day looks to be almost identical to Tuesday, with clear skies and little wind. High temperatures will be 93 to 97 degrees. The humidity will make it feel like it is 94 to 99 degrees. There is a small chance for a slight onshore flow to form late in the day. That will drop the dew point. However, it will also hold the temperatures higher later in the day.

Temperatures will hold above 70 degrees well into the night, dropping below 70 between 2 AM and 4 AM. Lows will be 63 to 65 around sunrise.

The cooler start means a slightly cooler day ahead, but it won’t be much of an improvement. High temperatures will reach 92 to 96 degrees, with the dew point still holding in the mid-60s. It will feel like 93 to 98.

Right now, this appears to be the most uncomfortable night of the week. Lows will be 64 to 67, with humidity between 80% to 90%. Temperatures won’t drop below 70 degrees until 2 AM to 4 AM.

On Friday, the thermal trough will start to move, and the high-pressure area will slide a bit more to the east. High temperatures will reach 92 to 95 degrees. It will still feel like it is 94 to 97 degrees, but the shifting weather pattern will cause the humidity level to decrease by sunset.

Temperatures will moderate slightly, but it still won’t fall below 70 degrees until 1 AM to 3 AM. There will be little wind, and the humidity will still be high, with lows falling to 63 to 65 degrees.

Saturday could be the day we tie a weather record of five days in a row over 90 degrees. High temperatures will be 89 to 93 degrees under clear skies. The dew point will be between 58 and 61 degrees, given the area the only day that will feel like a “normal” 90-degree day in Western Washington.

Due to our unseasonably cold spring and deep snowpack, area rivers, streams, and lakes remain very cold. It is possible to get hypothermia, even on a 90-degree day. Stream flow is also high, so tubers and kayakers should use caution. Currents are faster than usual. Never swim, tube, or boat near downed trees or low head dams, it is very dangerous.

Do not leave pets or children in your car, even for “just a minute.” Temperatures can soar to over 110 degrees in less than 10 minutes, leading to heat stroke or worse.