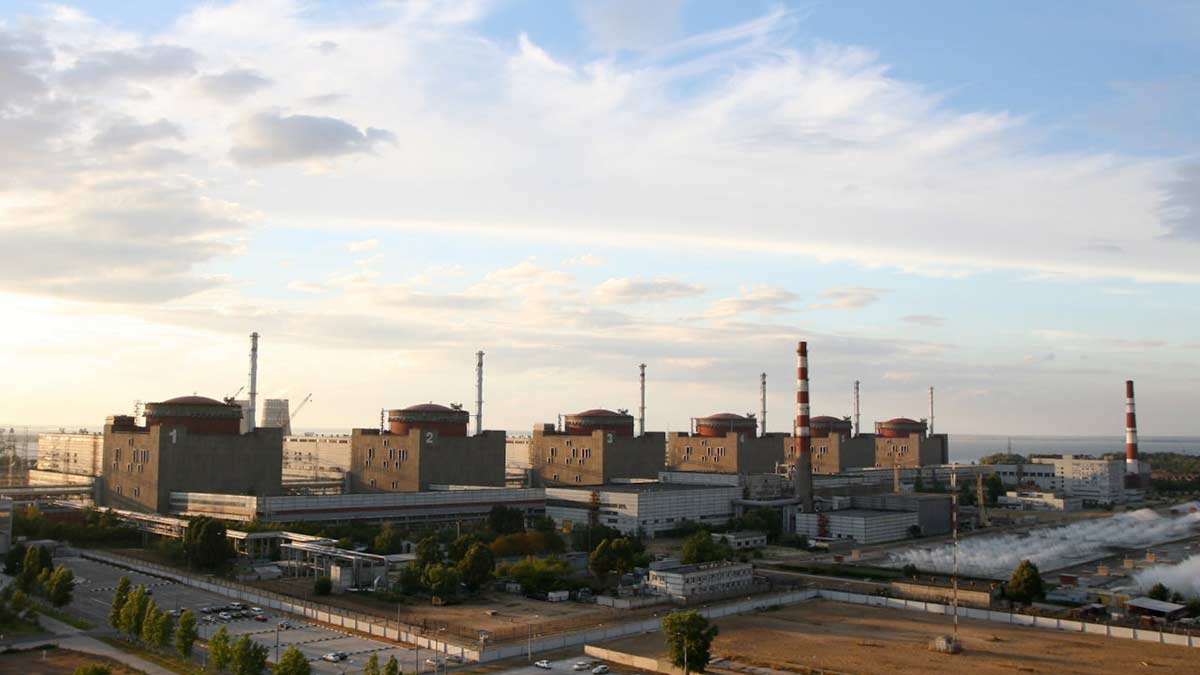 [UKRAINE] – MTN It has been 3,083 days since Russia occupied Crimea on February 27, 2014. Here is our latest update. You can visit our Russia-Ukraine War Center to find more news about Ukraine. You can also listen to our in-depth podcast, Malcontent News Russia Ukraine War Update, hosted by Linnea Hubbard.

Russian forces made two advances on Ukrainian positions on the administrative border of Luhansk and Donetsk without success. They launched two attacks on Verkhnokamyanske and probed Ukrainian positions near Bilohorivka [Donetsk]. None of the actions were successful.

Near Bakhmut, Russian forces attempted to advance on Yakolivka, Bakhmutske, Bakhmut, and Vershyna and were repelled. The Russian Ministry of Defense has drawn down the last motor infantry battalion tactical group leaving the offensive under the command of the Private Military Company Wagner Group, supported by terrorists of the Imperial Legion of Russia and Luhansk and Donetsk People’s Republic separatists.

In the Svitlodarsk bulge, fighting continued for control of Kodema, and Russian forces continued to try to advance on Zaitseve.

Near Donetsk, Russian forces attempted to improve their positions east of Krasnohorivka but were unsuccessful. Elements of the 1st Army Corps of the DNR and the 2nd Army Corps of the Luhansk People’s Republic (LNR) continue to attempt to capture Pisky, Avdiivka, and Marinka with no change in the line of conflict since Saturday. Russian forces attempted to flank Ukrainian positions in Pisky by advancing toward Nevelske across open cropland. They suffered heavy losses and retreated.

Ukrainian forces continue to hold the Shevchenko Mine waste heap in the southeastern part of Marinka, maintaining fire control over the city and advancing Russia-separatists attempting to advance into the city.

Ukrainian forces shelled a complex of warehouses in the Kyivskyi District of Donetsk city, less than 5 kilometers from the line of conflict.

In Russian-occupied Mariupol, insurgents set fire to the Satellite Factory in the eastern district. Russian officials couldn’t control the fire and chose to let it burn itself out.

There wasn’t any significant ground fighting northwest, north, or northeast of Kharkiv city. Both belligerents have settled into a defensive posture and have reinforced their defensive lines.

Ukrainian forces hit the Antonovsky Bridge in Kherson for a third time, in the exact location as the two previous strikes. The bridge was on fire after the attack. Video from this morning showed renewed damage and partial repairs from last week in progress.

Russian forces shelled and then launched an attack on Blahodatne, supported by a company of Russian VDV troops, about 50 kilometers east of Mykolaiv. There were reports of heavy fighting, but the advance was unsuccessful.

On the Inhulets River bridgehead, Ukrainian forces widened their area of control and destroyed a Russian ammunition depot in Ishchenka. The Russian air force attacked Ukrainian positions east of the river.

Russian forces made three small attacks southwest and south of Izyum. Elements of the 1st Guard Tanks Army attempted to advance on Virnopillya from a forested area north of Brazhivka and retreated after advancing less than 500 meters.

Russian forces also attempted to reconnoiter Ukrainian positions in Dolyna and Bohorodychne. The platoon-size units were engaged and retreated.

Russia has staffed a garrison of 500 soldiers at Europe’s largest nuclear power plant and is using the facility as a firebase for tubed artillery. Satellite images released today showed that Russia is using the buildings that house nuclear reactors to store armored vehicles. Ukrainian nuclear power company Energoatom accused Russian officials of mining critical infrastructure of the plant with explosives.

The use of a nuclear facility as a military base in a war zone is unprecedented in human history.

Nikopol was hit by up to 60 Grad rockets fired by MLRS. Two people were injured, and 50 private homes were damaged or destroyed. The Russian Air Force fired two Kh-59 “Ovod” from Su-24 aircraft on Chervonohryhorivka.

Dmytro Zhivytsky, Sumy Regional Administrative and Military Governor, reported that Seredyna-Buda, Esman, Billopillya, Buryn, Pavlivka, and Nova Sloboda were shelled. The border city of Seredyna-Buda was under heavy attack from artillery, mortars, rockets from MLRS, and airstrikes. At least one aircraft was shot down, although the video did have enough detail to show from which nation.

Russian forces shelled the settlements of Hai and Hremyach over the international border. Officials did not release information on damage or casualties.

Another four ships sailed from ports in the Odesa area carrying 161,000 tonnes of corn, meal, and sunflower oil.

Amnesty International apologized for any “pain caused” by its report on Ukrainian war tactics last week and sought to clarify its position in a statement on Sunday. The organization, which had its website blocked in Russia on March 11 and its NGO status canceled by Moscow on April 8, said it stood by its report but added, “We must be very clear: Nothing we documented Ukrainian forces doing in any way justifies Russian violations. Russia alone is responsible for the violations it has committed against Ukrainian civilians.”

CBS News was walking back a documentary that claimed only 30% of military equipment provided to Ukraine by NATO and its allies was reaching the front. The figure came from Jonas Ohman, founder of the non-profit Blue-Yellow. On Monday, CBS tweeted they had removed the quote and were updating the documentary after additional research. The network has also pulled promotional ads for the documentary.