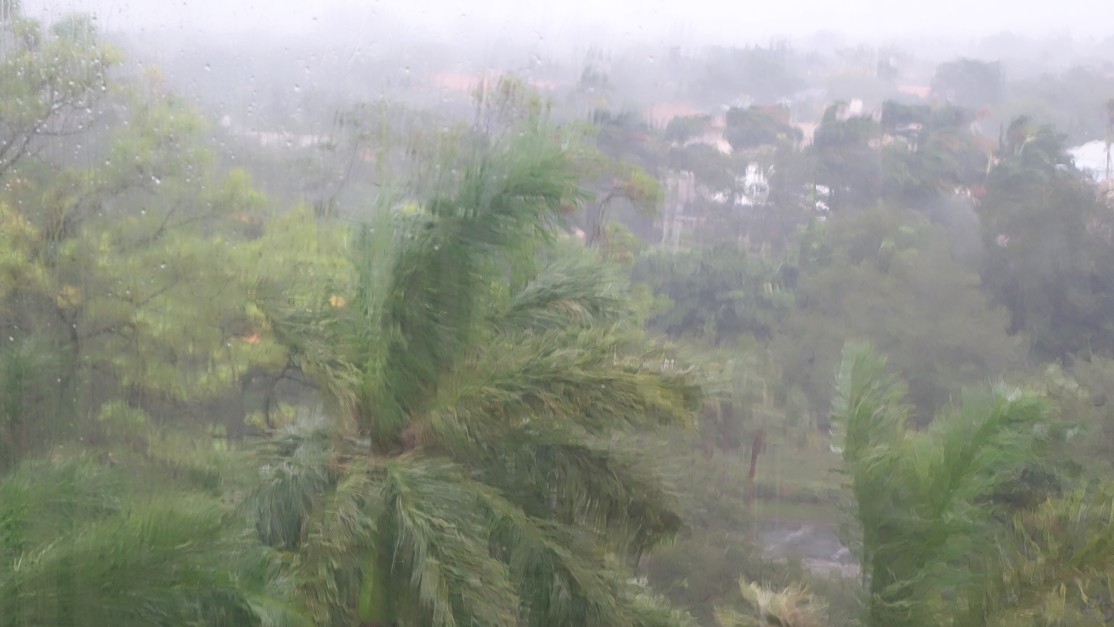 Forecast models predict that Iota will make landfall on Monday night in Nicaragua as a Category IV storm with 140 MPH winds. Hurricane Warnings extended from Isla de Providencia, most of the Caribbean coastline of Nicaragua and Honduras. Models indicate Iota will drift across Central America before dissipating over El Salvador by the middle of the week.

Many of the forecast models for 2020 have been conservative. When Eta struck Nicaragua, it was forecasted to arrive as a Category III storm. Instead, it roared ashore with 150 MPH winds as a strong Category IV storm. Two weeks ago, over 150 fatalities were reported from Mexico to Belize from flooding and mudslides. The Nicaraguan coastline residents are still waiting for aid from the Ortega-led government with their lives and homes shattered.

The 2020 Atlantic Hurricane season has been unprecedented, producing 30 named storms so far, with 12 systems making landfall on the United States. Iota is not expected to be a threat to the United States or be a rare “cross-over” storm that reforms with tropical characteristics when it reaches the Pacific.

La Niña off to a slow start in Seattle