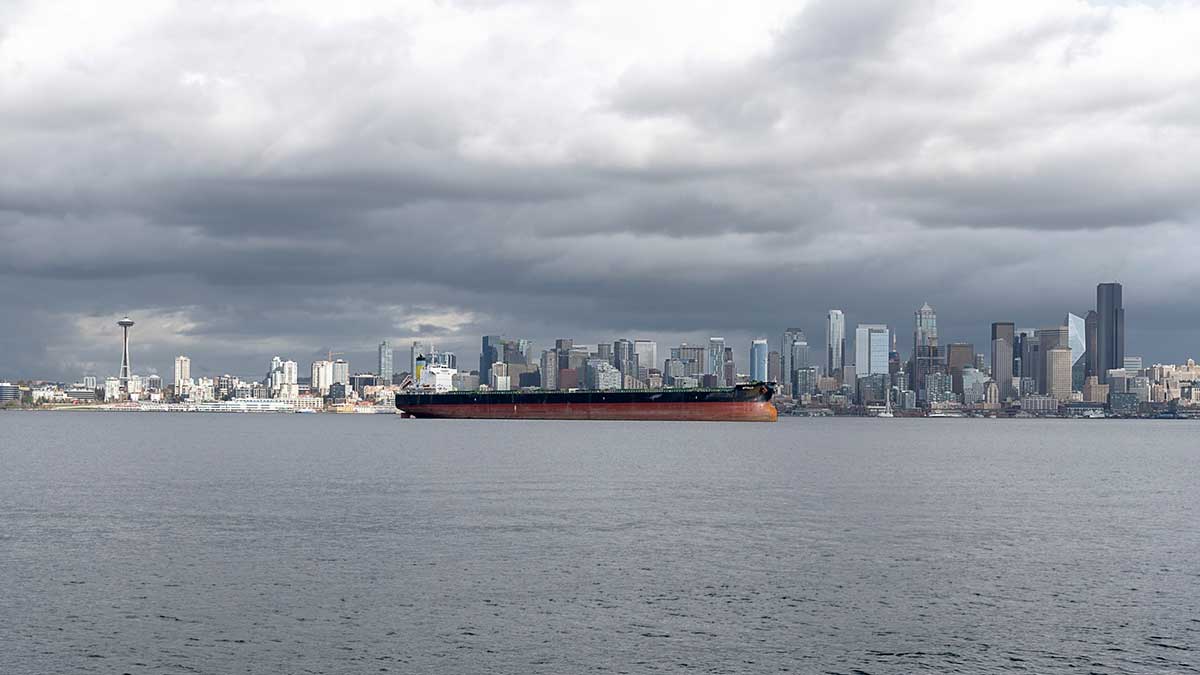 [Seatac, Wash] – (MTN) Our tip line blew up this morning with reports of very light rain from Renton to Everett moving through the area. The marine layer that pushed in overnight made it almost to the Cascade crest, with low clouds all the way to Skykomish. But, as of this writing, the dry streak continues.

No rain has fallen into the rain gauge at the National Weather Service Office at SeaTac International Airport, so for now, rainfall for today is 0.00. It has been 36 days since measurable rain has fallen at the airport, where weather records are kept.

The showers and drizzle moving through the region are very light, barely being picked up by radar, and not enough to move the needle on the ongoing dry conditions.

If SeaTac Airport gets 0.01 inches of rain, the dry streak will end, but that doesn’t seem likely with the marine layer starting to pull back. There is another chance for some mist, drizzle, or light rain showers tomorrow, but I wouldn’t bet money on it.

Related Topics:featuredseattleweatherweather forecastweather report
Up Next