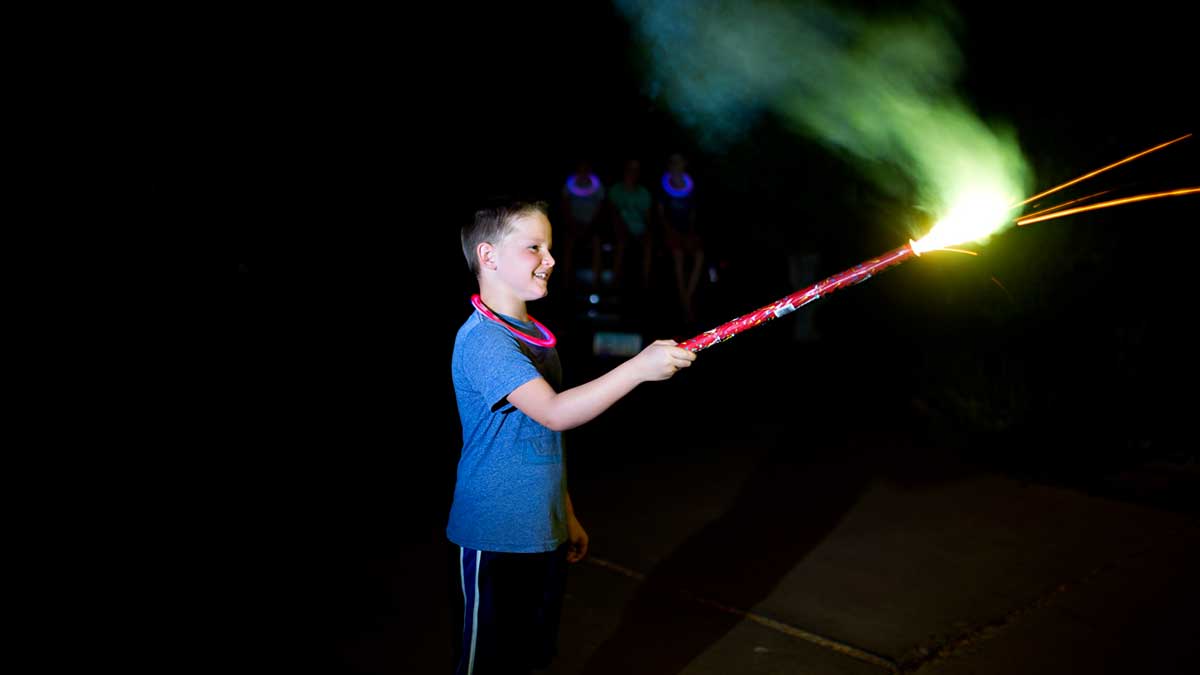 [SEATTLE] – (MTN) A measure to ban fireworks in unincorporated King County introduced by Jim McDermott on February 27, passed a vote by the King County Council today 5-4. The measure will ban the use of unpermitted fireworks in the county and increases the fine from $250 to $1000.

“With our dense population and increasingly dry summers, this legislation is a necessary step for public safety,” Sheriff Johnanknecht said, “While we recognize the importance of celebrating our nation’s independence, protecting life and property is paramount. We encourage our residents to celebrate at safe, permitted fireworks displays.”

In 2020, a home caught fire in White Center after public use of fireworks that caused a fatality. Another home in Renton also caught fire.

“We must do everything we can to protect our residents from further human tragedies, as well protect our natural areas from the increased risk of wildfire due to climate change,” councilman McDermott said.

Area hospitals deal with dozens of injuries every year caused by fireworks with many incidents involving crippling injuries to the hands and damage to the face and eyes.

Russian forces continue to make incremental gains around Severodonetsk and Lyman, which over the span of 4 weeks add up to tactical success on the battlefield

Multiple Explosions are being reported in and over the Western Ukrainian City of Lviv tonight, Regional Officials have stated that it is a mix Russian Missile Strikes are Air Defense Systems attempting to shoot down said Missiles.

An official statement about Azovstal has been released

🟣 53 severely wounded evacuated to a hospital in Novoazovsk, Donetsk Oblast - 38km east of Mariupol
🟣 Another 211 moved to Olenivka for POW exchange with Russia

Olenivka is where the infamous RUS/DNR "filtration" camp is