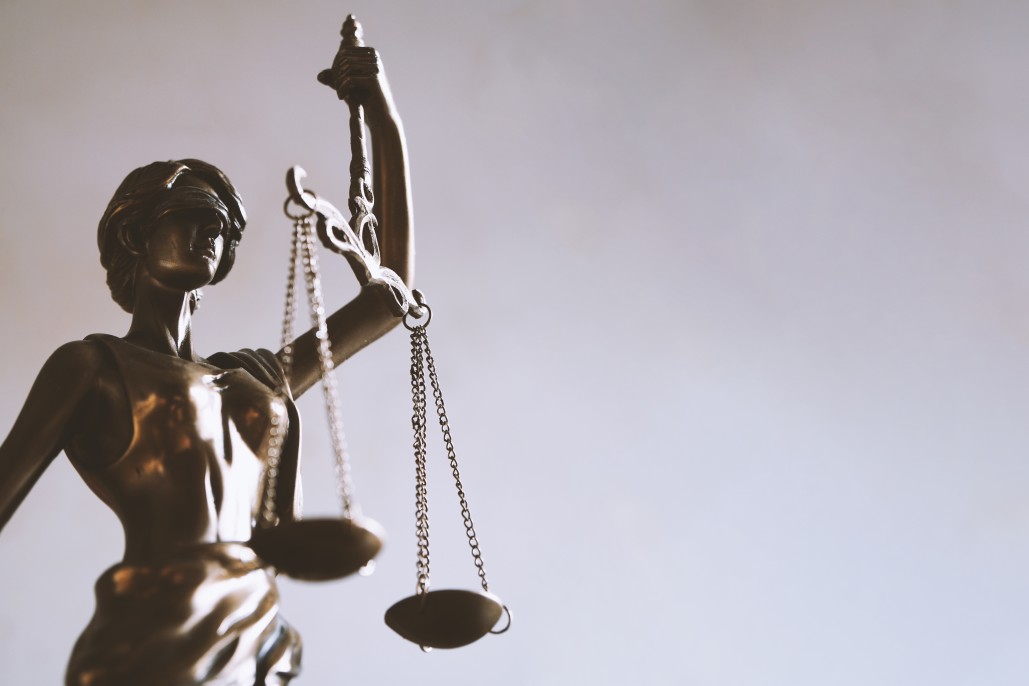 [MINNEAPOLIS] – (MTN) Nicholas Kraus, 35-years old, has been formally charged with intentional second-degree murder in the car attack that left Deona Marie Erickson dead, and two counts of second-degree assault for the injuries to two others, including an independent journalist who had their leg broken in the attack. Kraus admitted to officials that he drove toward the protesters on purpose and sped up to jump the barricades.

According to the police report, Erickson died from massive head trauma in the attack. The report also indicates that Kraus was drunk at the time, but the results of his toxicology report have not been made public.

Hennepin County officials wrote in a press release Kraus’ “behavior and admittance to intentionally driving towards the protestors is one important reason why we have charged him with intentional second-degree murder.”

“When Kraus spoke to police after the fatal incident the following day, he admitted to driving his SUV in the Uptown area,” the report continues. “Upon seeing the barricade, felt the need to ‘get over it.’ He also told police that he did not brake and accelerated in an attempt to jump the barricade despite seeing people.”

Kraus is facing up to 54 years in prison and has five prior DWI convictions in his past, including 2 felony convictions. Bail has been set at $1,000,000 with the condition of no drugs or alcohol while on release. Kraus’ next hearing is on June 17.