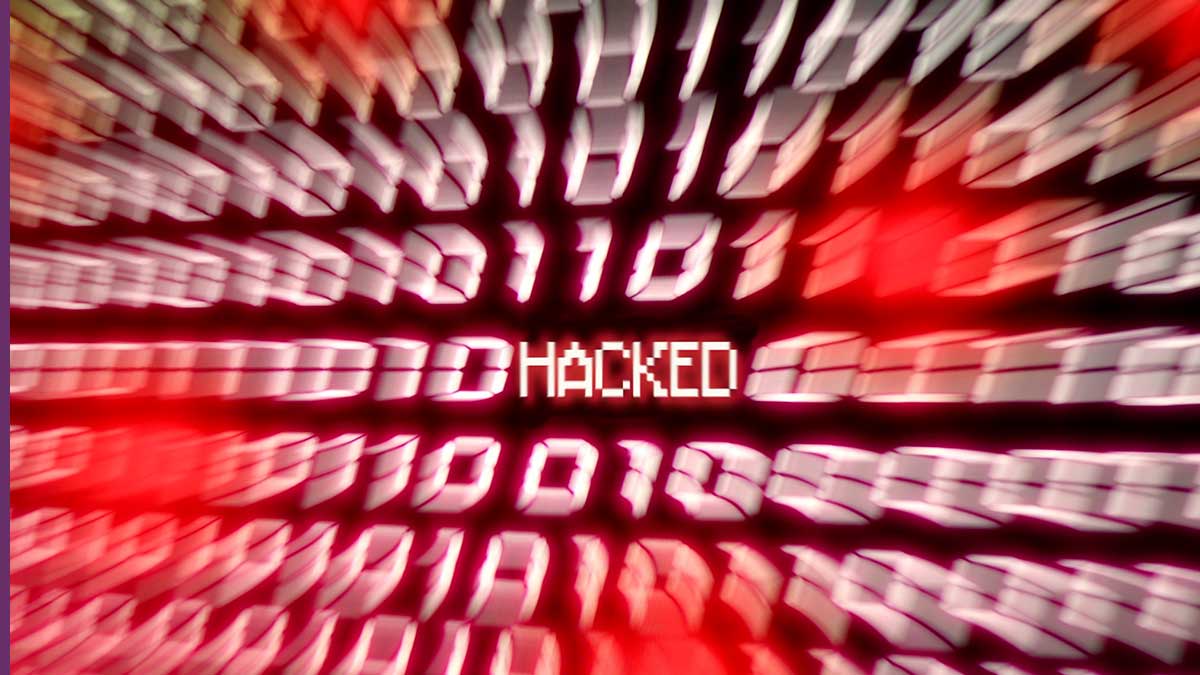 [KIRKLAND] – (MTN) White Nationalists hacked the Lake Washington School District website and replaced the homepage and other resources with offensive and racist content on Thursday. Reports of the site being defaced spread quickly on social media during the afternoon hours.

The website was restored briefly by officials, but moments later returned to its defaced state. The content was so offensive, Facebook was removing screenshots of images people were sharing.

Additionally, some people received an offensive message from a school district e-mail address named, “Very Important! Heil Hitler.” The content contained the same graphic and a similar message that was on the website.

The homepage of the website displayed a small graphic of what appeared to be a woman dressed as a German World War II SS soldier and a swastika. The site then had a list of racial slurs and praised Brenton Tarrant, Anders Breivik, Timothy McVeigh, and Dylann Roof. Brenton Tarrant was a mass killer in New Zealand, Anders Breivik a mass killer in Norway, Timothy McVeigh was the Oklahoma City Bomber, and Dylann Roof executed nine people in a historic Black church in South Carolina.

Just after 4:00 p.m. on Thursday, June 17, we received reports of a hack to our district’s website and all of its pages. The page that was presented as part of the hack included vile, disgusting and disturbing language that is filled with hate, racism and is completely unacceptable. Lake Washington School District (LWSD) does not, in any way, condone this type of language and we are saddened that this action is intentionally trying to hurt people of certain races and cultures. We will get to the bottom of this hack and in the meantime we want to apologize to everyone who had to see this page, and we especially want to say our sincerest apologies to anyone who may have felt personally impacted by this. LWSD is committed to all of our students, staff and families, and in this moment, we stand united in protecting our community as anti-racist educators and leaders. We will continue to provide updates as necessary.

Editor’s note: Our service agreements with Google News and NewsBreak prevent us from sharing these images on those services. If you want to see the photo gallery you will need to visit using a PC, Mac, iOS, or Android web browser such as Chrome, Edge, or Safari. Viewer discretion is advised.

Evropa is a possible reference to Identity Evropa, a white nationalist group that is aligned to identity politics. On May 31, 2020, Identity Evropa created a fake Twitter account declaring that Antifa and Black Lives Matter protesters were coming to the suburban and rural areas on June 1, initiating near panic in some communities, including the local town of Snohomish.

The number 14 is code for 14 words, a white nationalist view of, “We must secure the existence of our people and a future for white children,” according to the ADL. The 88 is code for “Heil Hitler,” with H being the eighth letter in the alphabet.

The Lake Washington School District website currently has a single message, “We’re experiencing technical difficulties and are working on restoring service. Thank you for your patience.”

Dylann Roof, a person highlighted in the hack, executed 9 Black members of the Emanuel African American Methodist Episcopal Church six years ago today. The timing of the hack may just be coincidental, or coordinated to commemorate the horrific event.

Roof was taken alive by police in Shelby, North Carolina, who received harsh criticism for taking him to Burger King before booking him into jail. Roof boldly confessed to the massacre and stated to authorities he hoped to start a Race War. His racist views were formed after the 2012 death of Trayvon Martin. He was convicted of 33 crimes in federal court on December 15, 2016, and 13 additional state crimes in South Carolina on March 31, 2017. He was sentenced to death in federal court and made a plea deal to serve nine consecutive life terms without the possibility of parole in South Carolina.

Roof appealed his death sentence in federal court on May 25, 2021.