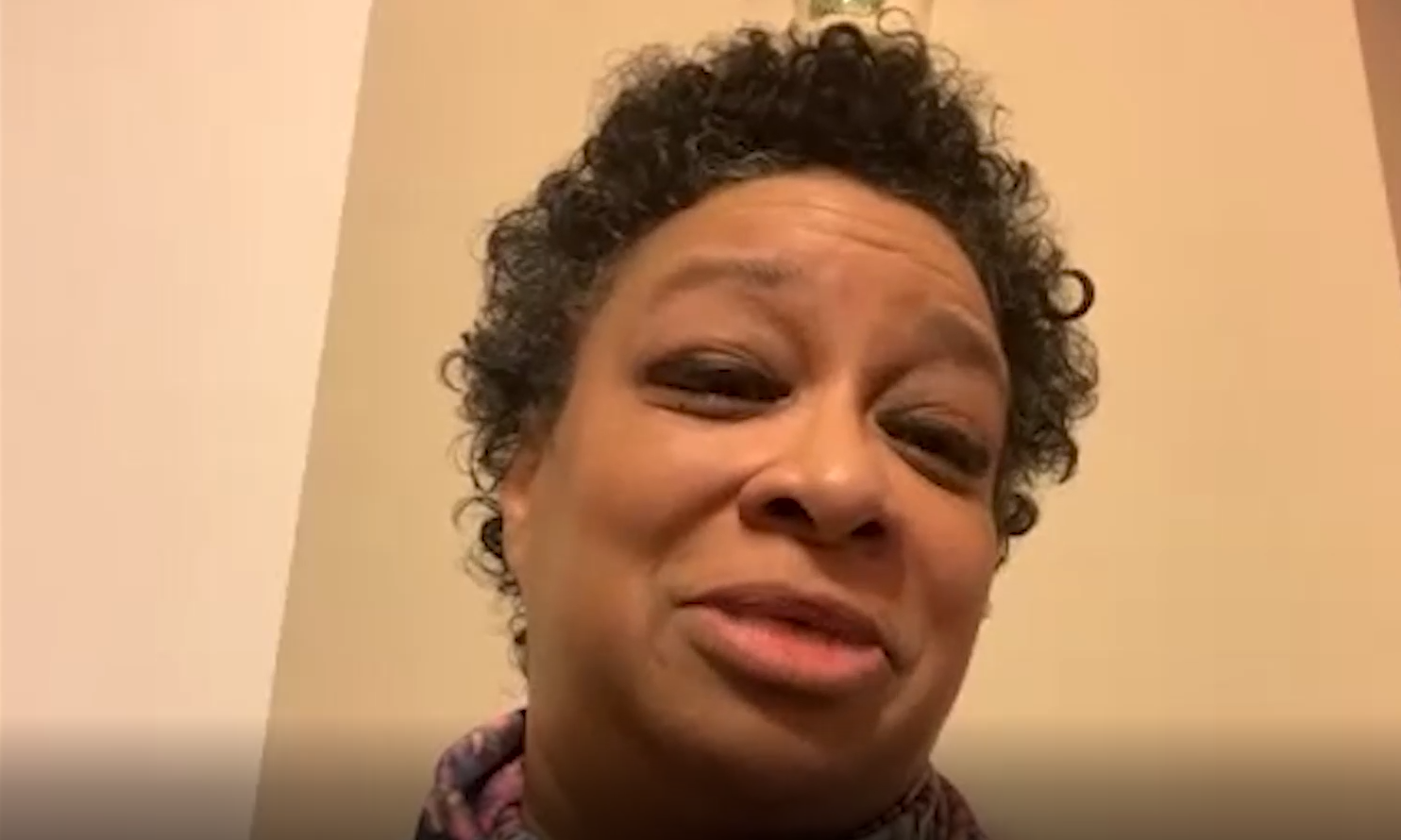 [SEATTLE] – (Malcontent News) Nicki Blake Chafetz is a retired attorney, an activist, author, and the aunt of Jacob Blake, who was shot by the Kenosha police over the summer. During a rocky part of her life in 2017, she went out for a pack of cigarettes and never came back home. Instead, she pointed her car southeast and crossed the Mason-Dixon line to start the work on her recently released book, My Travels In Trump Land.

She remembers, “He says what do you have?”

“I said I can write. So he said ‘then write something!’ So I hit the road and I drove south.”

It was then she started to interview people who self-identified as Trump supporters about racism in America. In talking about her experience, Blake Chafetz reflected, “Being totally marinated in Trump voters [was] at times terrifying. Yet, I bonded with many and I felt that many were extremely good people. Some misguided and some, calculating.”

During her travels, she asked the same set of ten questions to everyone she interviewed and then writes about it in her book. One of the biggest things she learned was that Trump supporters live in an information bubble. “What we didn’t know is that they exclusively watch [right wing] news. That means if Fox doesn’t cover it, they really don’t know it happened.”

Blake Chafetz believes that dialog between the left and right can bridge gaps, but that it is a difficult journey. Her book, My Travels In Trump Land is available at bookbaby.com

Elise Barrett discusses COVID myths and where is the flu