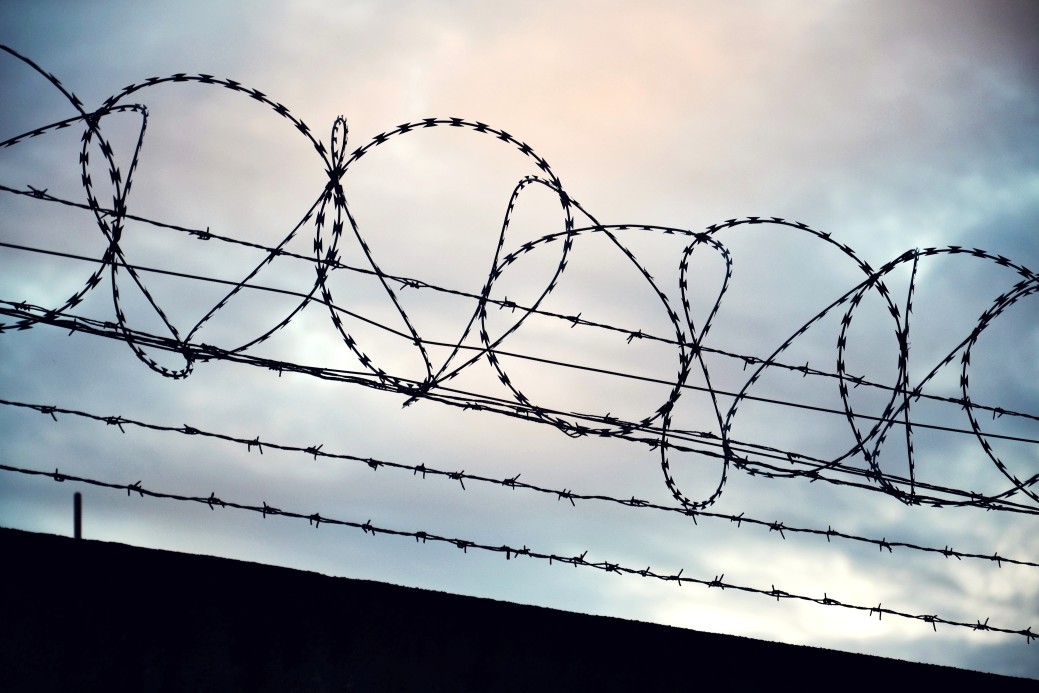 The White House released more election red meat for a segment of his base who find racist language appealing. The “Proclamation on National Day of Remembrance for Americans Killed by Illegal Aliens” released Friday is full of loaded race-baiting and misleading language.

“Our Nation solemnly stands alongside the mothers and fathers who are no longer able to see their children grow up and have families of their own and for the sons and daughters who have lost a parent or loved one at the hands of someone who never should have been inside our country in the first place.”

Viewed as a slap in the face by the Mexican community November 1 is also Dia De Los Muertos holiday and the day picked by the Trump Administration to recognize National Day of Remembrance for Americans Killed by Illegal Aliens.

Dia De Los Muertos, literally translated to The Day of the Dead, blends pre-Columbian Mesoamerica and Aztec rituals, with European pagan and the Catholic Church All Souls Day. The celebration honors deceased family members. Celebrants believe the border between the spirit world and the real world dissolve one day a year. The souls of the dead return to be among the living to feast, drink, play music, and dance with those they loved. To honor their presence, family members treat the souls as cherished guests leaving favorite foods at their gravesites and gifts and offerings on an ofrenda, or offering.

This isn’t the first time that the Trump administration has picked a date to coincide with significant events in the Black, Indigenous, and Persons of Color (BIPOC) communities. Early this year, Trump initially picked June 19, also known as Juneteenth, for his Tulsa, Oaklahoma rally. That rally turned into a superspreader event for COVID-19. The proclamation is also riddled with falsehoods and exaggerated facts. The statement there is 400 miles of new fence along the Mexico border is factually accurate, but almost all of that is a replacement fence that was budgeted before Trump took office.

Trump did his photo opportunity at Saint John’s Episcopal Church on June 1, the same day Black Wall Street was burned and hundreds killed in Tulsa, Oklahoma in 1921. The administration initially picked June 19, also known as Juneteenth, as the date for a rally in Tulsa, Oklahoma. The event was moved after pressure from the GOP and Oklahoma officials.

The declaration has echoes of fascist regimes such as Nazi Germany, where Adolph Hitler made similar proclamations against Jews and would publish the list of Jewish crimes in state-owned newspapers.