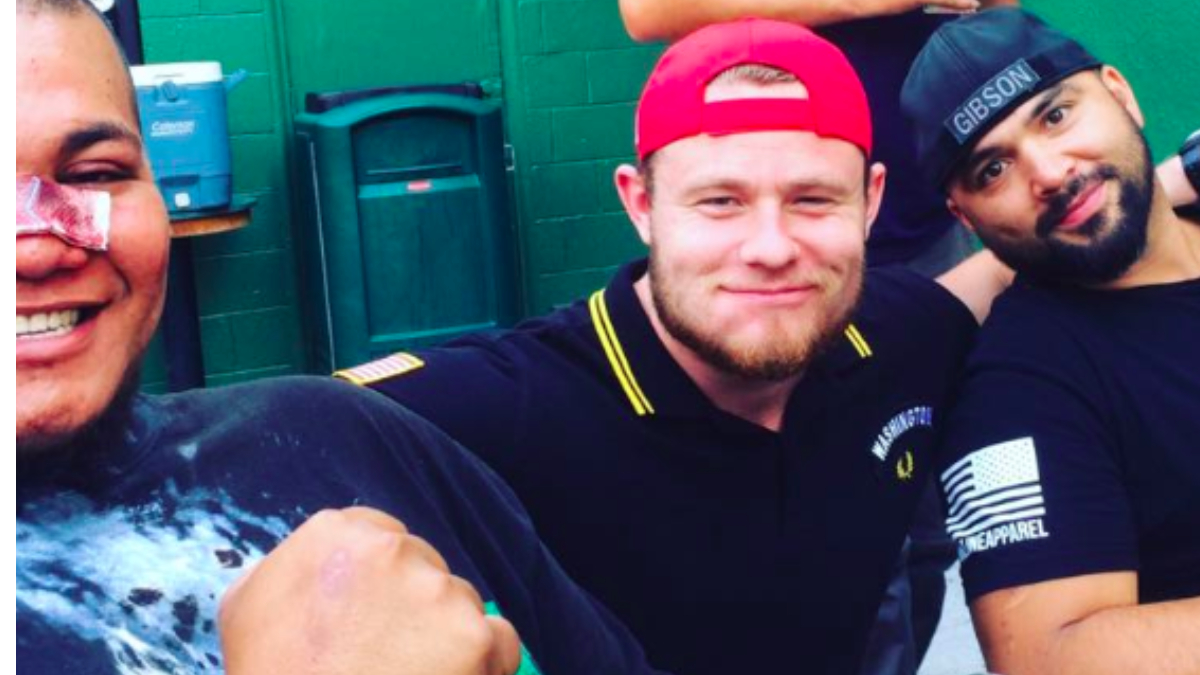 [SEATTLE] – (MTN) Yesterday, Magistrate Judge Brian Tsuchida or Seattle caused a stir when he issued a court order that would release Proud Boy Ethan Nordean, also known as Rufio Panman, from federal custody to await trial. An emergency stay by Chief U.S. District Court Judge Beryl Howell kept Nordean in custody. The self-proclaimed Sergeant of Arms for the Proud Boys will be held in custody, awaiting transfer to Washington D.C.

Ethan Nordean’s family owns Wally’s Chowder House in Des Moines, Washington, a local icon for seafood in the South Sound. After Ethan Nordean was arrested, his father Mike Nordean released the following statement, “We have tried for a long while to get our son off the path which led to his arrest today – to no avail. Ethan will be held accountable for his actions.” In June of 2020, the elder Nordean released a statement indicating they had fired Ethan from Wally’s Chowder House and ended supporting their son. However, court records paint a different picture.

In arguing against the release of Ethan Nordean, federal prosecutors indicated that he lives rent-free in a home provided to him by his parents and has no financial obligations that would keep him in Puget Sound. Given his connections and documented role in the insurrection, the move to release Nordean becomes more puzzling. Ethan was witnessed leading a contingent of Proud Boys down Constitution Avenue while Donald Trump was finishing his speech, and leading the charge against the pedestrian barricades at the Capitol.

Ethan Nordean will have his next hearing in Washington D.C. on February 15, 2021.

One dead, one critically wounded, and suspect killed overnight in Seattle

Steve Hirjak of SPD is claiming racial discrimination as the reason he was demoted & insists that Lt. Brooks made the decisions that caused the Pink Umbrella Riot on 6/1