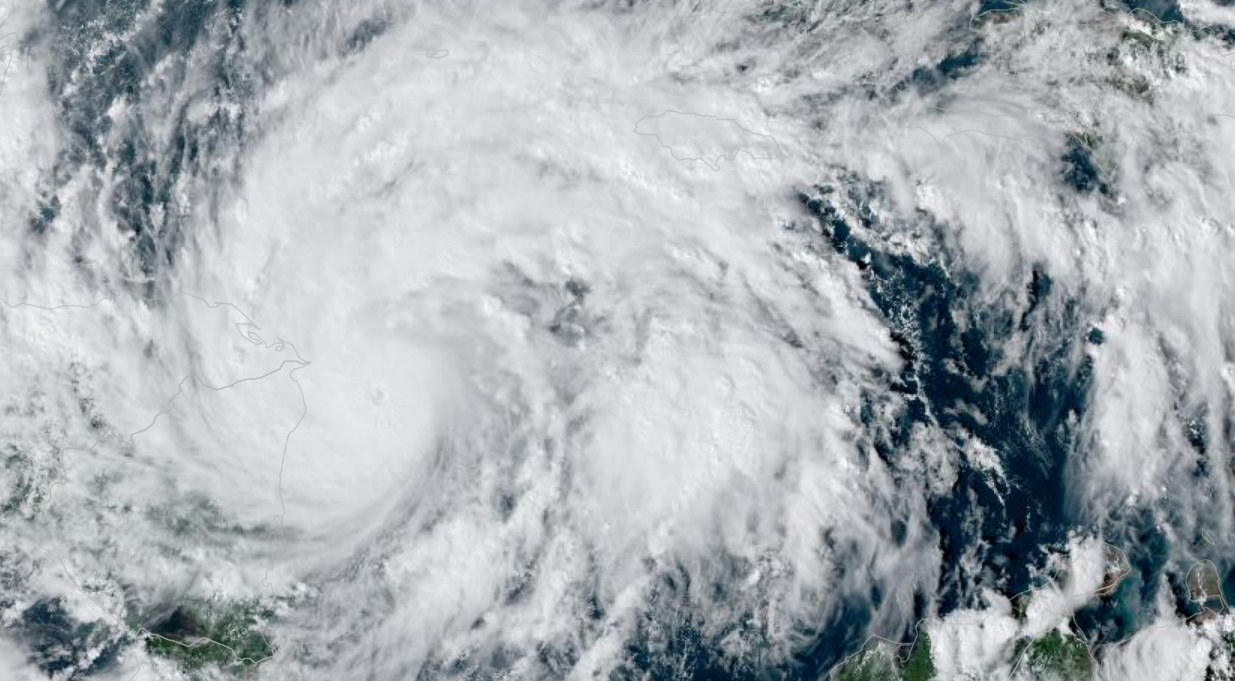 Hurricane Eta is the 28th named storm of the 2020 Atlantic Hurricane season, tying the record for the most named storms in a single season. At 10:00 AM PST, Eta was 85 miles from the Nicaragua-Honduras border with winds of 120 MPH and heading west at 9 MPH. Forecasted predict that when Eta makes landfall near Puerto Cabezas in Nicaragua, Eta will be a Category IV storm with winds of 140 MPH, a storm surge of 12 to 18 feet, and bringing as much as 35 inches of rain to the mountains of Nicaragua.

Nicaraguan officials order evacuations along the Caribbean coast of Nicaragua, a semi-autonomous zone with pockets of crushing poverty. Puerto Cabezas is home to 60,000 people, and officials have set up evacuation centers in churches and schools.

Forecasters, state officials, and humanitarian organizations are most concerned about the amount of rain Eta will bring to the region. With the hurricane expected to slow as it approaches Nicaragua, river and flash floods along with mudslides are of grave concern.

Nicaragua suffered more than 3,800 deaths when Hurricane Mitch made landfall in 1998, causing devastating flooding. It took the nation almost 15 years to rebuild infrastructure, and as recently as 2018, was considered a rising star of economic power. In April of 2018, civil unrest rocked Nicaragua when the Ortega regime slashed social security benefits. Widespread protests were met with a violent reaction by government irregular forces, armed militias, imprisonment, torture, and rape. Since the summer of 2018, global economic sanctions and travel advisors have destroyed the budding tourism industry.

Hurricane Eta is expected to cross Latin America and enter the Pacific Ocean later this week, creating the potential for a rare “cross over” hurricane. If Eta can regain tropical status, it would be only the 19th storm since 1842 to cross over and become, technically, a typhoon.

Hurricane Eta sets sights on Florida for a one-two punch