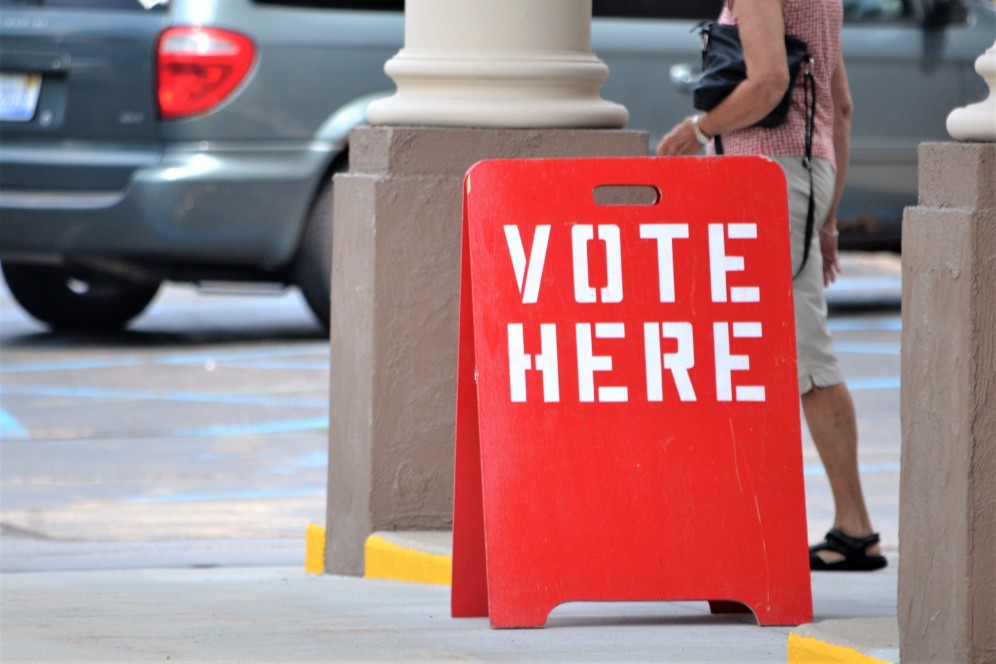 The national election, which will serve as a performance review for Donald Trump, is seven days away, with fresh polls providing worry for both parties. As of Tuesday morning, over 66-million Americans had already cast their 2020 ballots – almost equal to 50% of all ballots cast in 2020.

Bad news for team Trump came out of Iowa and Georgia. In Iowa, Trump hasn’t had a reliable poll indicating he has a lead since October 11. In Georgia, a recent series of polls are showing a dead heat.

Although Texas moved for our forecast firewall state after a weekend of bad news for Trump, the polls have stabilized. The second-largest electoral college haul hasn’t voted for a Democratic presidential candidate since 1996.

For Biden, the race in North Carolina, Florida, and Arizona have tightened. All three states are now polling within the margin of error. If the 2016 polling eras repeat, all three states will tip to Trump. In contrast, Pennsylvania still holds a safe margin for Biden. In contrast, Biden has firmed up his grip in Wisconsin, Michigan, and Minnesota, while Nevada remains the firewall state.

Analysts and pundits have spilled a lot of digital ink the last few days, attempting to read between the lines. The hateful rhetoric, COVID impacting in-person voting, and less interest in third-party candidates have made projecting 2016 onto 2020 a fool’s errand. There are some knowns and discovered factors that can be projected onto the numbers:

Neither candidate nor their supporters should be thinking the election is already over. By our analysis, the race has tightened to 298 vs. 240, a Biden win. Real Clear Politics no toss-up map paints a grimmer picture for Trump, 311 vs. 227, Biden. Hopefully, we’ll know on November 4.