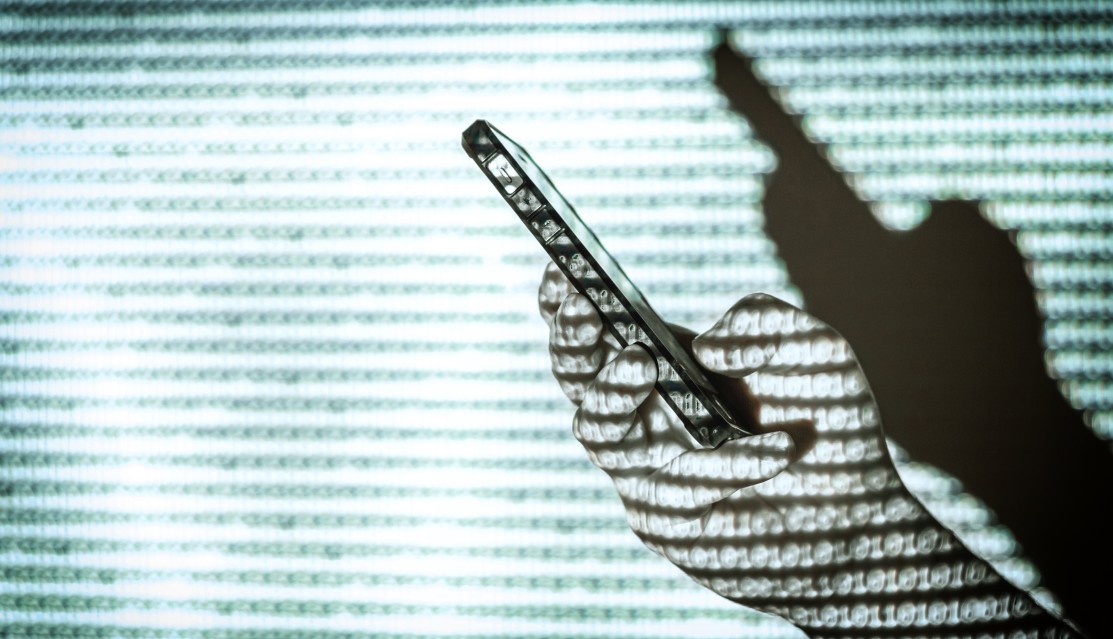 Tune in Monday, January 11, 2021, at 8 PM PST for the Malcontentment Happy Hour with David and Jennifer at MalcontentNews.TV. No subscription required.

[SAMAMMISH] – (Malcontent News) Alternative social media platform Parler may have found a new host with Sammamish, Washington based Epik. Public records show that the Parler domain was transferred to Epik on January 11, 2021, indicating the platform is at least on life support. Parler has touted itself as a free speech community similar to Twitter, without moderation. The service was plagued with security breaches, became a haven for hardcore pornography and the ideology of white nationalism.

Parler has been on a rollercoaster ride since the insurrection in Washington D.C., on January 6. Twitter put President Donald Trump on a 12-hour ban for three tweets they determined were inciteful to violence. The President removed the tweets in compliance with terms of service but issued two more inflammatory and dangerous tweets on Friday after his ban ended. Twitter, Facebook, and Instagram permanently banned the President, and by Saturday morning almost every social media platform had taken the same steps. President Trump tried to move to at least five more Twitter accounts, including the official POTUS account of the US government.

Parler rocketed to the number one downloaded app on the Google Play and Apple stores as the online drama unfolded, and shortly thereafter, Google removed the Parler app from their store. On Saturday Apple gave an ultimatum to Parler to add moderation or face being removed also. On the same day, Amazon announced they would no longer provide PaaS and SaaS infrastructure to Parler effective at midnight on Sunday.

A Puget Sound Internet security expert told Malcontent News “Parler has a new DNS registrar. Epik software is headquartered in Sammamish and it’s the same one used by 8chan, Gab, and The Daily Stormer. They don’t have servers up yet, but DNS is a critical part of Internet hosting.”

They went on to explain, “A DNS handles the translation of the domain name, such as “Google.com”, to an IP address, such as 198.51.100.23. This is so when a user goes to a site, they just type in “Google.com” and don’t have to remember an IP address. This also allows the site to change IP addresses if needed.”

“They don’t appear to have servers to actually host, but that’s likely a matter of time.”

Defiant Parler leadership indicated on Saturday morning that people were, “lining up to support them,” but by Sunday morning they revealed they may not be able to ever go forward with every supplier and vendor abandoning the company, including their legal team. Parler was reported to have removed a parlay from conspiracy theory lawyer L Lin Wood on Saturday, calling for the execution of Vice President Michael Pence. Attorney Wood is said to be under Secret Service investigation for his message.

In another blow, as the lights started to go out for the platform, hackers were able to download all of the public-facing information and “parlays,” the equivalent of tweets, from Parler. Hackers reported that EXIF data, which would include the date, time, and GPS location on uploaded pictures were not stripped from the data, representing a significant privacy breach for users.

This morning on Fox and Friends, Jeannie Pirro compared the services that left Parler to Kristallnacht and Nazi Germany. The First Amendment does not protect speech on privately owned platforms beyond some edge cases. The Amendment provides protection against government-backed censorship, prevents the establishment of a national religion, ensures the freedom of the press, freedom of assembly, and the right to seek redress of grievances. Social platforms such as Facebook, Twitter, and Instagram are private businesses, who operate on a, “we reserve the right to refuse service,” basis.

Epik is facing its own challenges as a hosting platform. PayPal recently terminated their relationship with the hosting provider, which provides hosting for the platform Gab, which is a haven for the Proud Boys, and Stormfront, a Neo-Nazi Holocaust-denying website.

Region cleans up after windstorm rages through the night