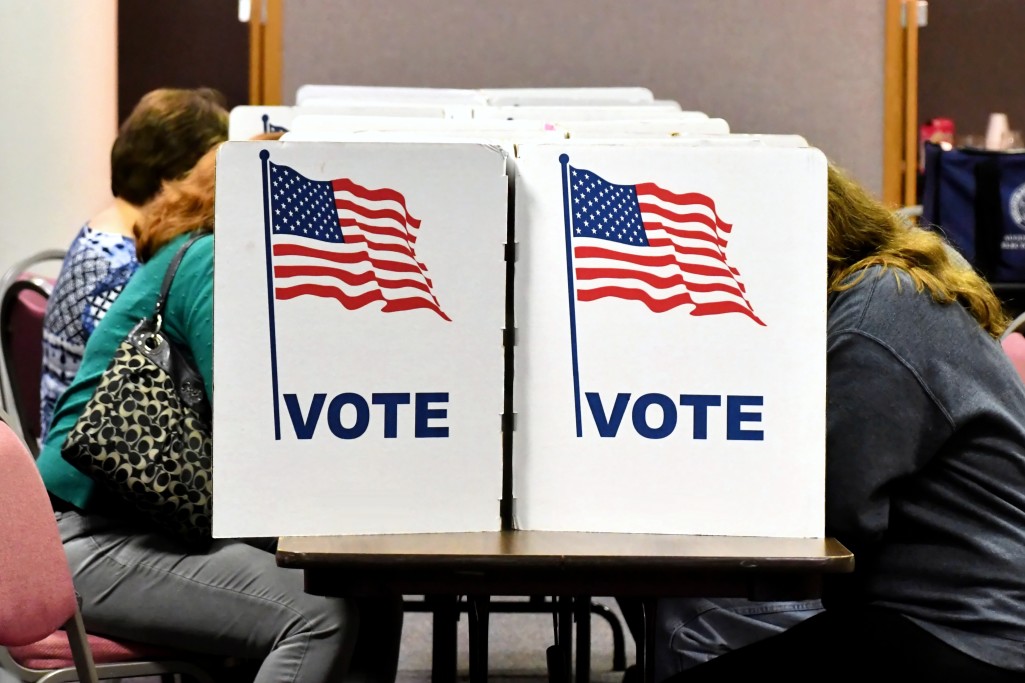 Election Day starts in less than 77 hours. Barring some significant event over the weekend, this will be our penultimate election analysis. A series of fresh polls have come out at the national and state level, showing little change in the race. President Trump is not speaking, tweeting, or positioning himself as a man confident he can win on Tuesday.

Firewall States: We consider firewall states as the state on the FiveThirtyEight Snake Chart as having a 90% chance, or better, of tipping to a candidate. All of the states above that state (Trump) or below that state (Biden) are not battleground states.

Trump’s firewall state of South Carolina remains unchanged. Biden’s firewall state has changed from Wisconsin to Nevada. This change happened because Biden’s position has strengthened in both states.

Battleground States: We consider the following as battleground states in order of their lean from Trump to Biden:

As we head into the final weekend before the election, Iowa, Ohio, Georgia, North Carolina, Florida, and Arizona are the critical states for both candidates. It is worth noting that Trump carried all of these states in 2016. Although Real Clear Politics considers Wisconsin and Minnesota as battleground states, data indicates neither state is in play. We have consistently said that where New Hampshire goes, Maine District 2 goes and data indicates that the district is strengthening for Biden.

There are some other election and polling trends worth noting. More early voting ballots have been submitted in Texas than all the votes received in the 2016 election. Iowa has announced they are closing 267 polling sites, mostly in the metro-Des Moines area, due to COVID. There are concerns this change will disenfranchise Democratic voters in the blue-leaning city. Additionally, the Supreme Court has decided that North Carolina and Pennsylvania will need to accept ballots postmarked by election day. However, the courts have also decided that Pennsylvania can’t start counting the over 2-million early ballots it received until election day. As a precursor to election chaos, over 230 election-related cases have been filed in federal courts across the country.

On Tuesday, Trump suggested that people could change their votes they’ve already submitted, creating the topic to trend on Google. A 45 state analysis indicated that only a handful of states allow “spoiled ballots” and only under certain conditions. Further, the window to change a ballot has closed in every state except New Hampshire.

But what if the polls are wrong like in 2016. We’ve covered previously on who 2020 is different; most critically, Biden has consistently polled higher than Hilary Clinton did in 2016. There has not been the same indication of deflating poll numbers that battered Clinton in 2016, and we’re past the window of a Comney memo grade surprise. If the same polling error in 2016 of about 3% were to happen in 2020, Biden would still win based on all available data.

We believe the more significant question is what President Trump will do post-election. Suppose Trump moves to invalidate the election or manipulate electors. In that case, it will almost certainly be met with protests. Federal, state, and local police officials and business leaders are very worried about post-election violence. In numerous communities, both small and large, businesses have already started boarding up windows and taking other defensive measures.

Neither candidate nor their supporters should be thinking the election is already over. Fivethirtyeight forecasts an 89% chance Biden will win the national election. By our analysis, the race has improved for Biden to 308 vs. 230, Biden win. Real Clear Politics no toss-up map also shows the race improving for Biden. As of this writing, they are indicating the final results of 345 vs. 193, Biden.