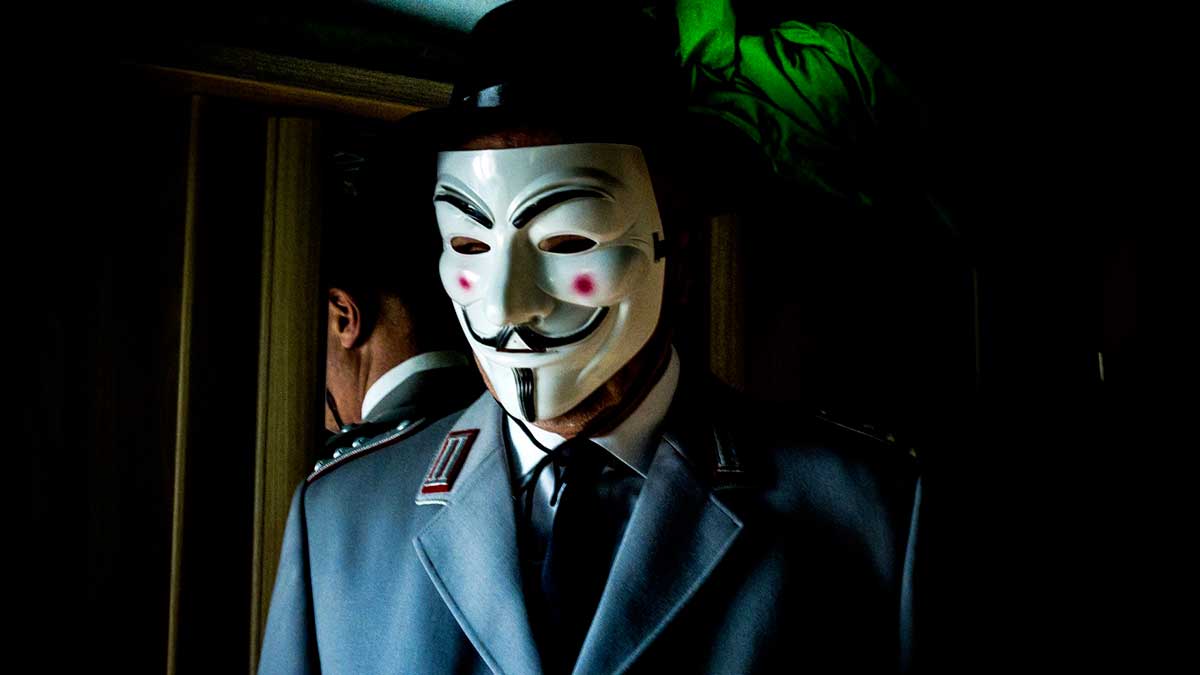 [SAMMAMISH, Wash.] – (MTN) An examination of the Epik Software data released by Anonymous has security experts concluding the claims made by the shadowy organization are true, and it will be a devastating blow. “This is the Panama Papers for hate groups,” a researcher told us after reviewing just part of the 180GB of information retrieved. “In all my years, I have never seen a breach of a domain registrar to this scale. The lack of security to protect this information is breathtaking.”

To understand the significance of the hack and the role Epik has played in platforming hate speech, the history of the company and its founder needs to be examined.

A Brief History of Epik and its CEO, Rob Monster

Epik, located in Sammamish, Washington, was founded in 2009 by Rob Monster, the CEO of the domain registrar and web hosting company. For the first ten years, the company largely remained out of the public eye. Mr. Monster (that is his real name) was known locally for founding a market research company, where the board of directors ousted him and serving as an interim CEO of Digitaltown. In closer circles, Monster’s extreme views on race were an open secret. Everything changed on November 5, 2018.

Gab, a Twitter alternative used by extremists and far-right groups, was thrust into the national spotlight after the Pittsburgh synagogue shooting on October 27, 2018, which left 11 dead and 6 wounded. The massacre was carried out by Robert Gregory Bowers, 46 at the time. Bowers had used Gab to threaten Jews and posted his plans on the site shortly before the massacre happened. It received messages of encouragement and support, and site admins did nothing to warn authorities under the banner of protecting free speech. GoDaddy was the domain registrar for Gab and terminated their services, knocking Gab off the Internet. Epik became the registrar in November, and Gab returned.

In 2019 Epik made a series of acquisitions, including BitMitigate, a cybersecurity firm, and Sibyl Systems, a company providing hosting services for the website Gab. Little is known about Sibyl Systems, including the nation the company is located in or its services. In August of 2019, after 8chan lost its domain and hosting providers, Epik became the site’s host provider.

8Chan, a popular site among extremists and adherents of QAnon, was taken offline after the August 3, 2019, El Paso Walmart shooting that left 23 dead and 23 wounded. Patrick Wood Crusius, 21 at the time, posted a manifesto on 8Chan. That decision proved to be a bridge too far for many service providers and ultimately for Epik itself.

In the 12 months that followed, Amazon Web Services limited some services while Linode and PayPal severed ties with the company. PayPal terminated their relationship with Epik over concerns that the company had the potential to use the PayPal platform for money laundering and tax evasion. Epik created a currency for its customers called “Masterbucks,” which used PayPal as the backbone. In the end, Epik dropped 8chan.

Rob Monster became a cause celebre among Republicans, political conservatives, and those with more extreme views. Epik cemented itself as the domain and host provider for the far-right, and in January 2021, rescued the Twitter alternative Parler, another online platform used by political extremists.

Monster has described himself as a Chrisitan and a libertarian, while others describe a man who has become increasingly radicalized in the last five years. A recent article in Bloomberg Business Week about Nick Lim, the founder of VanwaTech, which provides technical and hosting services to some of the most extreme websites on the planet, highlighted the relationship between Lim and Monster.

“At that point, Epik had spent years in the mundane business of nonideological domain registration, and Rob Monster, its awkwardly named chief executive officer, had a reputation for personally handling customer service calls and posting on arcane industry forums. But Monster had also been radicalized during the Trump years, subjecting his staff to florid conspiracy theories in staff meetings and spending more and more of his energy on politically charged work at Epik.”

“Around this time, Lim and Monster began collaborating. It’s not clear how they met, but they quickly grew close, with Monster becoming a kind of mentor to Lim, according to Joseph Peterson, then Epik’s director of operations.”

In the years that followed, Epik’s business relationship with Gab was a honeypot for like thinkers. The Republican Party and its most extreme supporters, churches, hate groups, individuals, and platforms that support extremists rushed to become clients of Epik. Those decisions are going to prove to be very costly.

The Anonymous hack of Epik

On September 11, 2021, a Texas GOP website, texasgop.org, was hacked by Anonymous. The hack was done in response to a recently passed Texas anti-abortion law, the most restrictive in the United States. While the hack was schadenfreude fodder on social media, for Anonymous it was a lot more. It was the first shot over the bow of Epik, the domain registrar for texasgop.org.

On Monday, Anonymous reported that they had hacked Epik and released 180GB of data in a press release. Anonymous claimed they had 10 years of information in the release, including all domain purchases, domain transfers, whois history, DNS changes, mail forwarders, payment history (no credit cards), account credentials including passwords, and GitHub repositories. Our researchers’ conclusion last night? It’s true, all of it.

Reporter Steven Monacelli broke the hacking news on Twitter. A few hours later, Rob Monster replied to the tweet and called the hack “a nothing burger.”

Epik’s own website was hacked late Monday night, with an FAQ entry mocking CEO Rob Monster. The FAQ entry was public for hours before being removed.

Last night, researchers were pouring through the information. Among the thousands of innocuous sites for yoga studios and home renovations, the information on who is behind some of the most notorious websites on the Internet was in plain view. Nazi sites, anti-Semitic sites, QAnon, misinformation on COVID, elections, and doxing sites. Sites that illegally sell guns, drugs and are involved in human trafficking and prostitution.

Epik customers who used the company’s anonymizing services were left unprotected. Although the information was stored in a different database, it was easily cross-referenced to the list of domain owners. Incredibly, none of the data was “encrypted at rest.”

The reaction has already been swift. Joey Camp, an agent provocateur from Colorado, was one of the first individuals outed from the hack. Within hours he has already issued threats online and is making claims the hack isn’t real. Not only is it real, but the information shows the list of websites Camp owns, including ones that aren’t as openly attached to his personal brand. A cluster of dozens of pro-Trump websites is connected back to a medical doctor in California.

A security expert we talked to concluded, “It would be like locking the door of the bank at night but leaving the alarm off and the vault open.” For Republican leadership, religious conservatives, and the people backing misinformation, hate, and extremists websites, this is only the beginning of the problems that will lie ahead. Passwords can be changed and websites hardened to prevent transfers or attacks, but the who’s who behind online hate is available to the world.