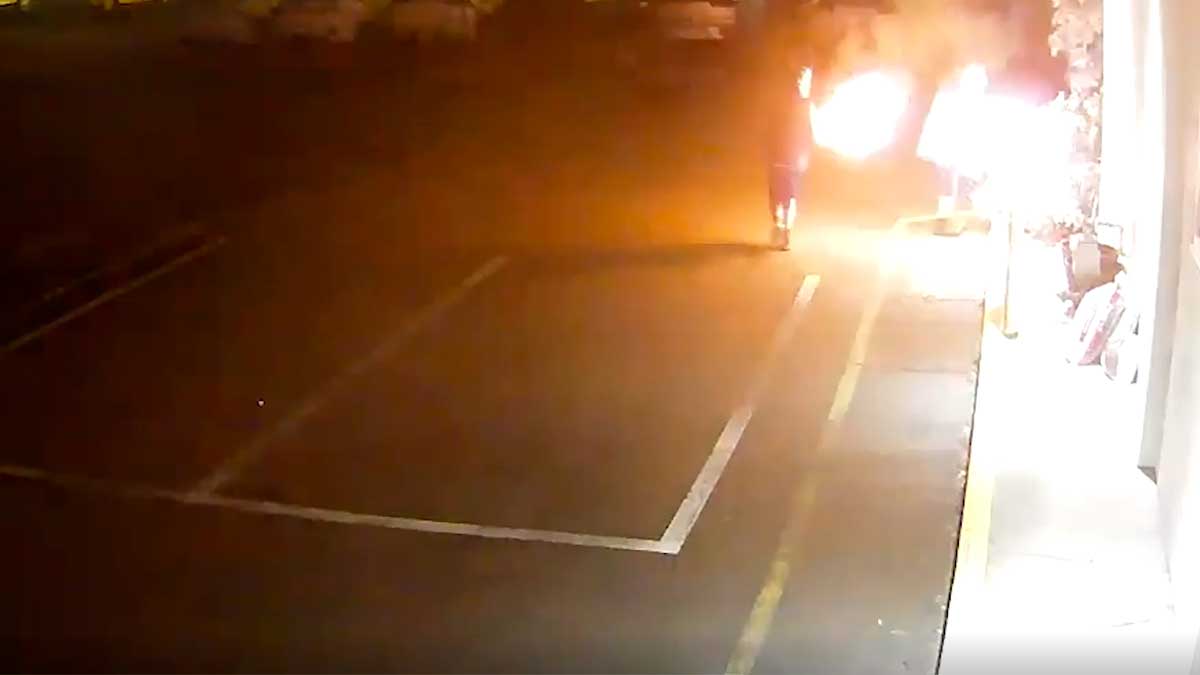 [SEATTLE] – Two brothers were arraigned on an indictment today in connection with the September 30, 2020, firebombing of a coffee shop on Aurora Avenue in Shoreline, Washington, announced U.S. Attorney Nick Brown.  Taylor Lemay Rice, 23 and Daniel Lemay Rice 21, pleaded “Not Guilty” and were released on personal appearance bonds.  Trial is set before U.S. District Judge Richard A. Jones on January 3, 2021.

The two men are charged with unlawful possession of a destructive device – in this case four Molotov cocktails.  The destructive devices darkened the sides of the building, but did not extensively damage the structure.  The men were identified as suspects in the early morning firebombing, after extensive work by law enforcement involving review of surveillance video and cell phone records.  Both men have been interviewed by law enforcement and agreed to turn themselves in.

Information in the public record indicates the coffee shop shares the building with Bethany Community Church.  The coffee shop was closed and was scheduled to reopen under new operators.  The signs for the old ownership remained on the building.  Speaking in court at the detention hearing, prosecutors indicated the firebombing may have been motivated by a dispute over one of the brother’s cars being towed from the area around the coffee stand a few months earlier.

Unlawful possession of a destructive device is punishable by up to ten years in prison.

Over 90% of Washington teachers fully vaccinated – local and state COVID update for October 28, 2021