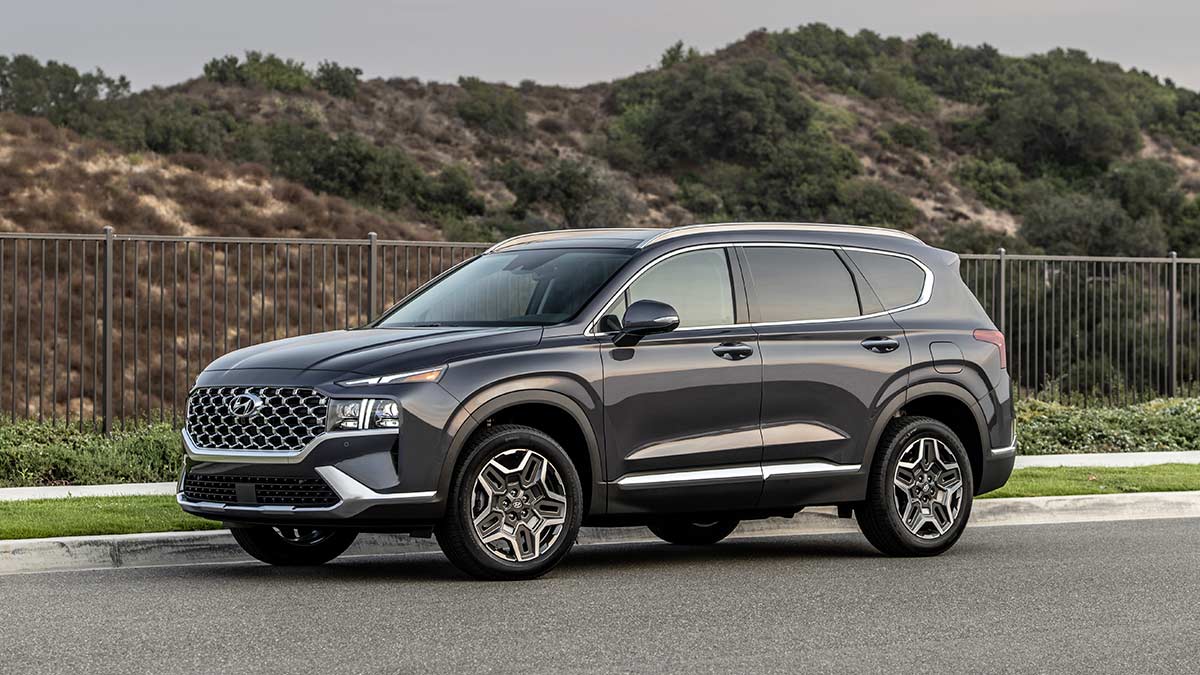 [LUVERNE, Al,] — A subsidiary of Hyundai Motor Co has used child labor at a plant that supplies parts for the Korean carmaker’s assembly line in nearby Montgomery, Alabama, according to area police, the family of three underage workers, and eight former and current employees of the factory.

Underage workers, in some cases as young as 12, have recently worked at a metal stamping plant operated by SMART Alabama LLC, these people said. SMART, listed by Hyundai in corporate filings as a majority-owned unit, supplies parts for some of the most popular cars and SUVs built by the automaker in Montgomery, its flagship U.S. assembly plant…

You can read more at Reuters.