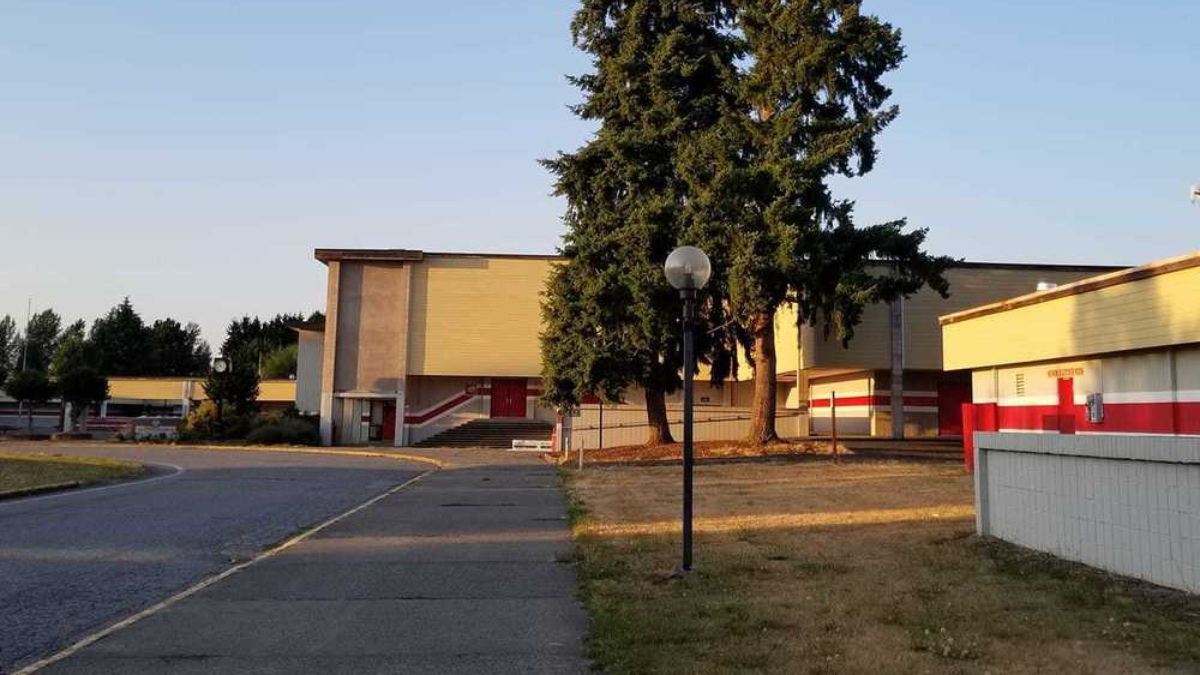 [MARYSVILLE] Extracurricular activity can open doors for secondary education and help lay a foundation for continued growth. Online threats toward a target list of Black students in December 2020 have spilled over into ongoing hate speech and targeting through social media.

On December 14, 2020, in an Associated Student Body Junior Leadership virtual meeting, things took an ugly turn for Marysville Pilchuck High School students. Two students during a Zoom meeting stated, “let’s kill all Black people,” and then went on to identify several Black students by name in the call.

A criminal investigation followed, and Marysville police interviewed two impacted Black families. According to police and a press release from the NAACP, one family stated they did not want to pursue charges. The two students that made the statements received suspensions from school and transferred to a different facility.

On January 28, 2021, a different student came forward and provided images of Snapchat conversations. In one of the screenshots, one of the students involved in the December incident was brandishing a handgun with the caption, “killing minorities soon.” The student who reported this went on to state this wasn’t the first time this type of comment was made.

Marysville Pilchuck High School is no stranger to gun violence. On October 24, 2014, 15-year-old freshman Jaylen Fryberg shot five, killing four, before committing suicide in the school cafeteria. A year later, his father, Raymond Fryberg, was arrested and convicted for illegally purchasing the gun used in the mass shooting.

In December of 2018, the school was placed on lockdown after a group of students got into a brawl. There was a large police response and the campus was closed at 12:45 PM in that incident.