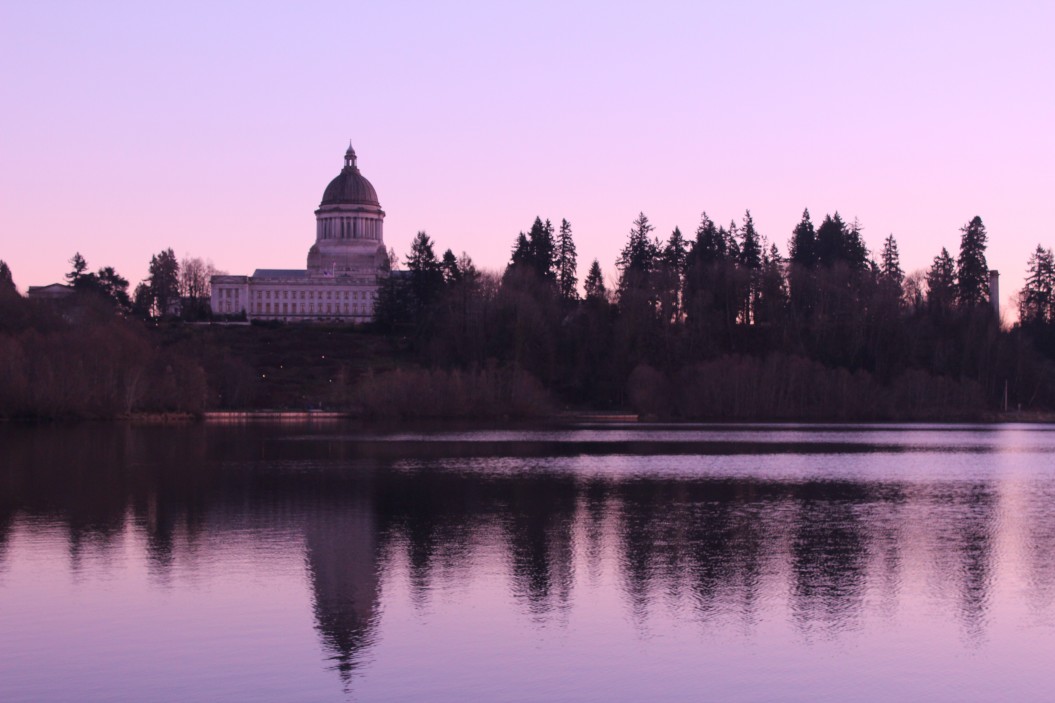 [OLYMPIA] (Malcontent News) – The $892B COVID Relief package and the $1.4T Omnibus spending bill went unsigned by President Donald Trump on Saturday, cutting off unemployment benefits for up to 14 million Americans. In Washington state, over 100,000 people collecting Pandemic Unemployment Assistance, or PUA, had their benefits end today. If the bills go unsigned through Monday, a partial government shutdown will sideline up to 2.1 million federal employees despite the raging COVID pandemic and the potential terrorist attack in Nashville on Christmas.

On Sunday, Governor Jay Inslee announced emergency aid for many collecting PUA. According to the state, residents on PUA should continue to file to receive a flat payment of $550 next week. If the federal government continues to not respond to the ongoing crisis, a $50 million fund is expected to last about four weeks.

While federal law requires unemployment to be paid on a sliding scale based on income, the emergency aid is a fixed payment. State officials indicated the average PUA check before federal funding expired was $300.